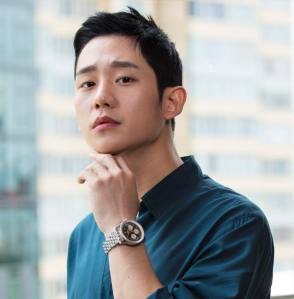 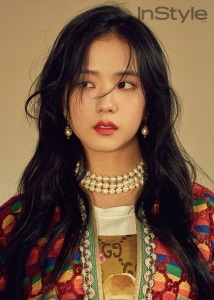 SKY Castle was an unexpected hit in 2018. The director-writer team of the popular JTBC drama is now coming back with its new show titled Snowdrop. The drama will air on JTBC and has confirmed a long list of cast members. The drama is set in 1987 and stars Jung Hae In and Kpop group BLACKPINK‘s Jisoo as university students. They both first meet via a blind date but later he ends up in her dorm in a wounded condition. Many faces from SKY Castle have joined the drama — Kim Hye Yoon plays a telephone operator at the dormitory and Yoon Se Ah plays the strict housemother of the dorm. END_OF_DOCUMENT_TOKEN_TO_BE_REPLACED