This spring will be inundated with sageuks; ranging from thriller Mandate Of Heaven to fantasy Gu Family Book, to the dramatic Jang Ok Jung. Jang Ok Jung (previously known as Jang Ok Jung, Live For Love) is the new twist in the story about the infamous concubine and femme fatale in history, Jang Ok Jung or simply Jang heebin, here played by Kim Tae Hee; seeing her with a new lens and reimagining her as a positive character. Even going so far as to portray her as a fashion designer and cosmetics maker. Also, showing that her love for King Sukjong was sincere. The King is Yoo Ah In. Jang heebin’s first love is Jae Hee‘s character.

Queen In Hyun, whose deposition was the result of Jang heebin’s plotting, will be played by Hong Soo Hyun. History tells us that she was later poisoned by Jang Ok Jung. Clearly, the retelling will turn this story and she will have a tug-of-war with Jang heebin for the affections of King. I haven’t seen any of her shows, but have heard that she is an amazing actress. So some competition in acting department as well!!

The King will have another love interest as well. Han Seung Yeon of KPOP group Kara will play another royal concubine, who was initially a watermaid and then became a royal consort.

So these are the ladies for the forthcoming historical tale Jang Ok Jung, which will follow Yawang on SBS and premieres on April 8. I’m interested to know how much changes we are gonna see in the name of remaking the already well told story.

Here are the picture shots of the female cast and all of them look so cute and pretty!! 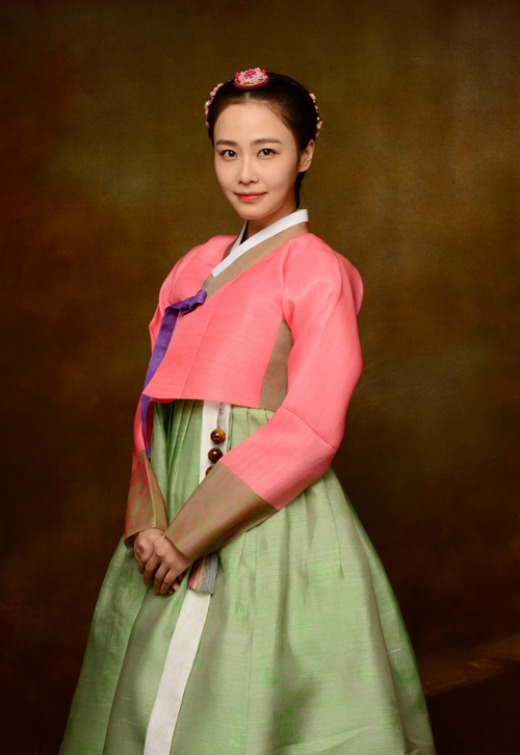 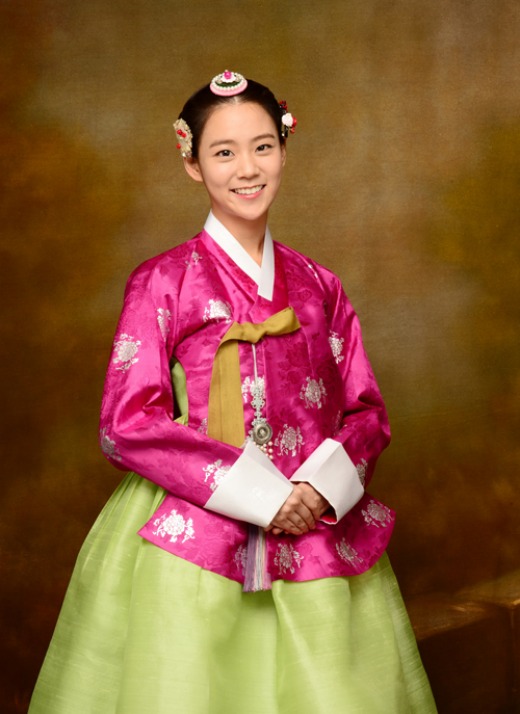