To tell you the truth, I’m kind of tired of seeing so many sageuks this year. But it’s also true that they all are quite different from each other in genre as well as tone. Three of them, fantasy Gu Family Book, reimagined tale Jang Ok Jung and thriller Mandate Of Heaven are well on their finale route with airing their last episodes this week. And that gives way to more historical dramas: romantic and epic Sword And Flower and biographical Goddess Of Fire Jung-yi, with Ha Ji Won‘s 60 episode sageuk Hwatu coming later this year. I am only interested in Gu Family Book, a comparatively lighter drama but it consists of so many tragedies that really make it kind of downhill. I’m watching it right now and I plan to watch Mandate Of Heaven, as it is receiving positive reviews and I love thrillers.

Goddess Of Fire Jung-yi released stills and posters and they are opposite to what I assumed. I thought it’s going to be a serious drama but the promotional material places emphasis on the cuteness and feel good factor, which is a good thing in my book (though many commented that it was a turn off for them.) The drama stars Moon Geun Young as the first female potter of Joseon and Lee Sang Yoon as the King, with their love that cannot be. Kim Bum stars as her friend with whom she grew up. We can also see stills featuring Jin Ji Hee (Aging Family) who plays younger counterpart to our heroine. The drama is set to premiere next week after Gu Family Book wraps up, that is on July 1 on MBC. 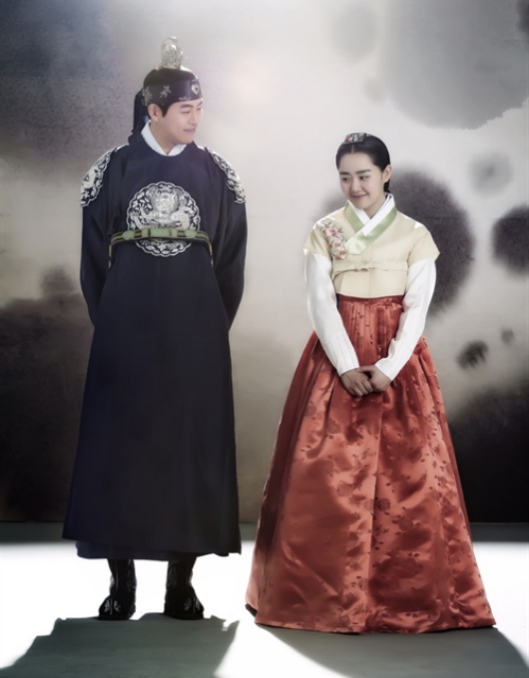