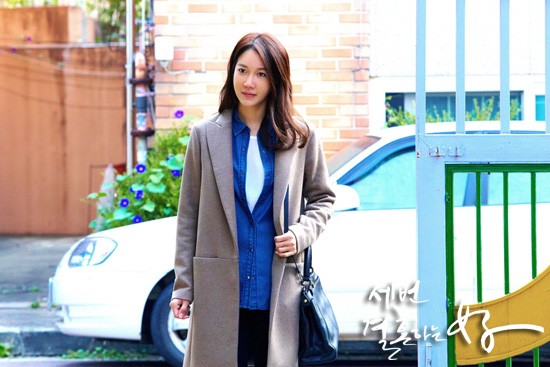 Goddess Of Marriage ended last week and left almost all of its viewers cheesed off. I can tell you that I even wrote in my posts before its premiere that I’m excited about it, have a good feeling about it, blah blah. Fortunately, I didn’t have time to watch it and skipped the idea of later marathon after hearing negative reviews following its first week. The follow-up drama to Goddess Of Marriage on SBS is headlined by Lee Ji Ah (Me Too FLower) and is titled Thrice Married Woman. One marriage (rather four) followed by three more!! Frankly speaking, I have no idea about the actors of this upcoming weekend show except Song Chang Ui who I really liked as the cool director in You’ve Fallen For Me. I started watching dramas in 2011 and that is a reason I’m yet to see lots of actors’ works. Thrice Married Woman created a lot of buzz as it couldn’t cast a final lead actress even after being in reports for so long, with a wide range of names coming up, like Han Ga In, Song Ji Hyo, Kim Sa Rang, to name a few.

Lee Ji Ah stars as a woman who gets married twice. Her first husband is played by Song Chang Ui who is kind and gentle and they have a daughter but she takes divorce due to issues with her mother-in-law. Later, she marries a chaebol, played by Ha Suk Jin (Shark), a cool and charismatic man. Uhm Ji Won (The Woman Who Still Wants To Marry) plays our heroine’s elder sister having a one-sided crush on Jo Han Sun‘s veterinary doctor character. I like this set-up with all kinds of players: warm, cool, sensitive, gentle, charming. The show will center around a mother and her two daughters and will portray different perspectives on marriage and divorce.

Thrice Married Woman is written by the writer of hit shows like Childless Comfort and Life Is Beautiful while the PD has directed cute, feel good dramas like All About My Romance and Protect The Boss. It starts airing from November 9. Weekend shows are never high on my agenda and most probably I’ll not be watching it. But of course, if it turns out to be good, maybe I’ll try it. 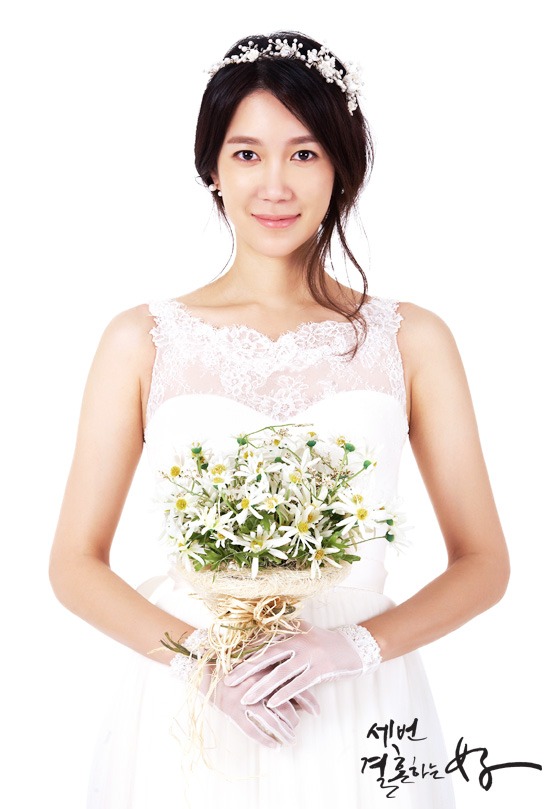 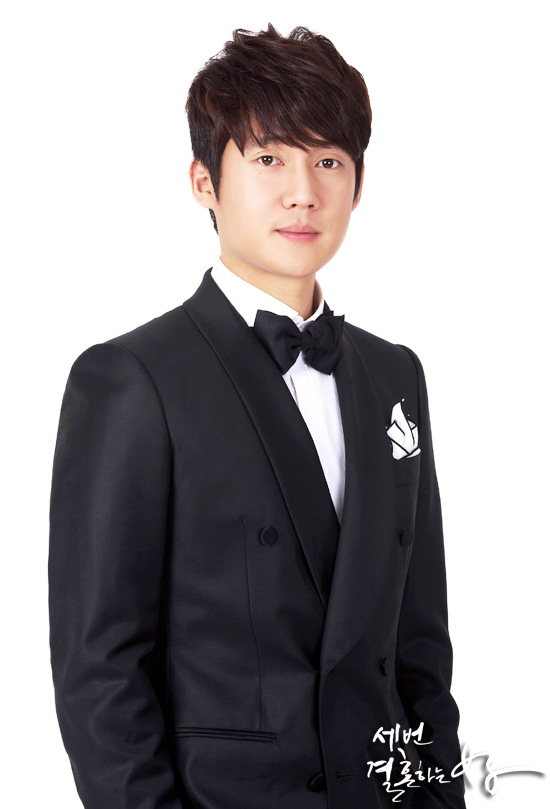 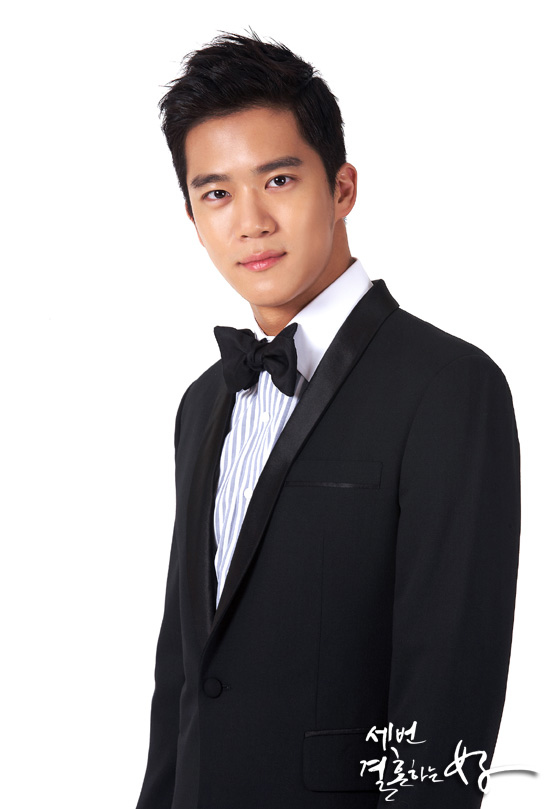 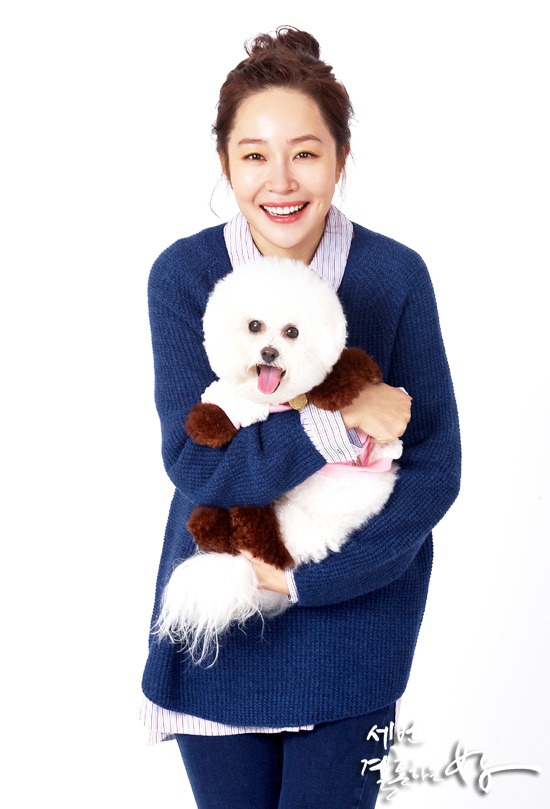 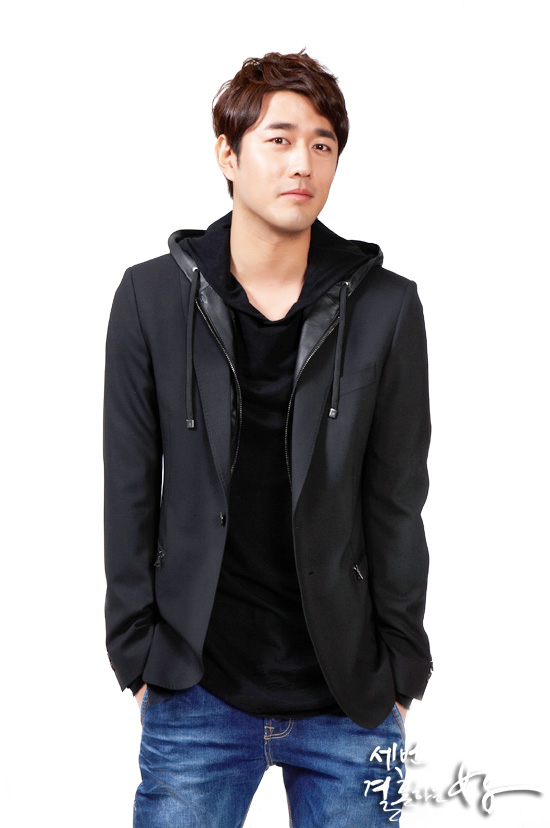 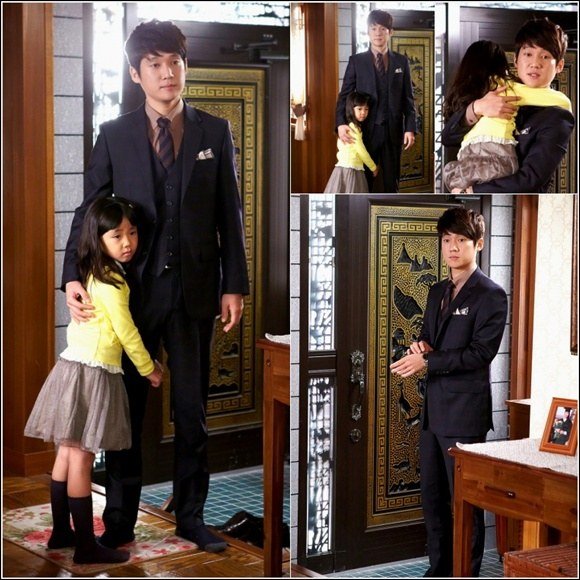 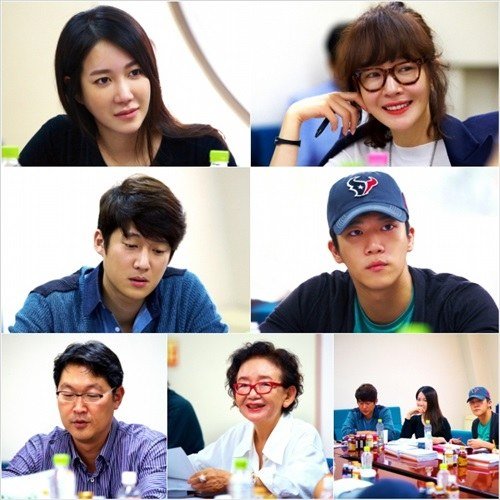