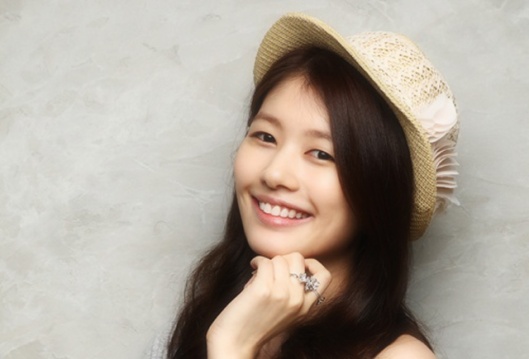 Okay, so we have new casting confirmations for upcoming spring dramas Big Man and Doctor Stranger. Let me start with the one which made me really happy and that is the addition of Jung So Min as Daniel Choi‘s younger sister in Big Man. She will be playing the usual rich heiress though that comes with usual characteristics like she always gets what she wants and things done her way. I love her and I’m glad that finally she has signed on a new drama and that too with Kang Ji Hwan. Here she will have a huge crush on his character and it’s probably a second lead role as the leading lady search is still on for the show that will be a story of business empires and revenge. After Playful Kiss, this will be her major drama for one of the three big networks on the prime time weekday slot. She did sitcom Standby, then cable drama Can We Get Married? and her latest acting turn was in drama special Came to Me and Became a Star for KBS with Kim Ji Suk. She is a very talented actress with a very grounded and adorable touch in her acting. I really want her to take more and more projects that do full justice to this natural actress. Big Man will start airing from April 14 on KBS.

Next we have Jin Se Yeon joining the medical-spy drama Doctor Stranger which leaves me rather indifferent. I haven’t seen any of her dramas or read much about her to form any slightest opinion. The role was initially offered to Park Min Young. Anyway, she will be playing a double role in the show: one is this sweet, a total heroine material who is an anesthesiologist and Eastern medicine specialist and her doppelgänger is a woman on a secret mission. Jin Se Yeon will be doing back to back dramas as she is currently working in Age Of Feeling which airs till April. Doctor Stranger is about a North Korean doctor (played by Lee Jong Suk) who defected to the south but still feels as an outsider. Park Hae Jin is also here as a genius doctor in the same hospital. Another actress to round out the cast is Kang So Ra (Sunny) who is also another genius doctor. Now if I start counting the times the word genius is used in dramaland, I think it will take as much time as taken for watching grass grow. The main highlight for me is the PD here who directed dramas like City Hunter and Master’s Sun and I also love the leading men. Doctor Stranger is slated to premiere in May. 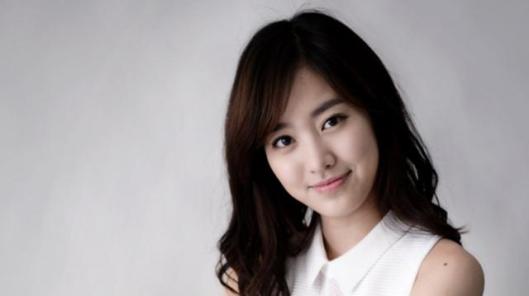