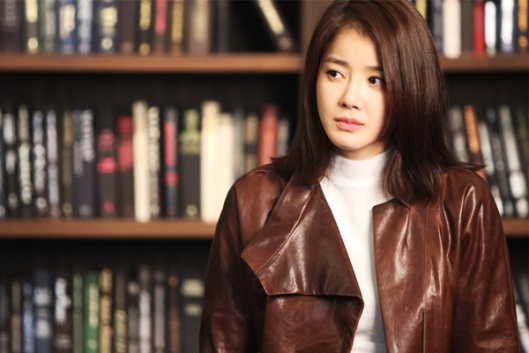 Age Of Feeling will air its finale this week and that means it’s time for a new show and KBS has slotted Golden Cross for its new Wednesday-Thursday timeline. Age Of Feeling was a skip for me but it did garner fine ratings, going head to head with Three Days with each coming close in numbers. Golden Cross is basically a revenge story about a sincere and passionate prosecutor, played by Kim Kang Woo (Haeundae Lovers) who gets involved with a society called Golden Cross, which is a group of top 0.001% that control the economy. The said society is responsible for destroying his family and thus he vows to seek revenge from them. Revenge, prosecutor, a group of baddies are the keywords that make this plot sound A LOT like last year’s entertaining roller coaster ride of Incarnation Of Money but I’m sure half the revenge stories take this basic premise, but each having a different treatment. I do enjoy a well made, gripping tale of hero’s quest to bring justice and this one might be fulfilling it as the writer’s last drama was highly acclaimed and hit Gaksital. Lee Si Young (Wild Romance) stars as a prosecutor herself but her father will be a villain in the drama, which adds to the complications in our couple’s relationship. Among all the actors present in Golden Cross, I’m most excited about Eom Ki Joon who is always incredibly great in all his roles, with playing any character with so much ease and believability. He plays a businessman while Han Eun Jung (who I’ve seen in only Full House as Rain‘s first love) plays a mysterious club owner. The drama starts airing from April 9 on KBS. The show is directed by the PD of dramas like Mary Stayed Out All Night  and Kyung Sook’s Father. Check out the trailer, stills and script reading pictures. 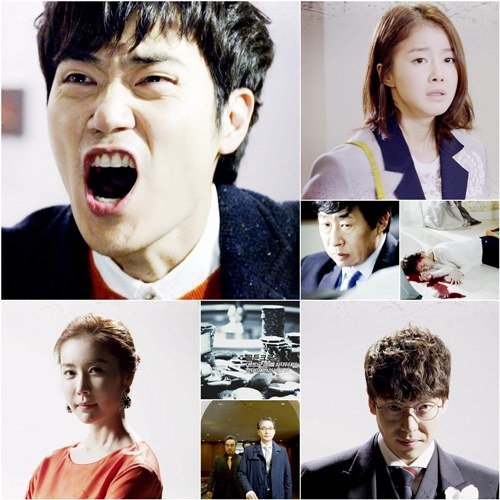