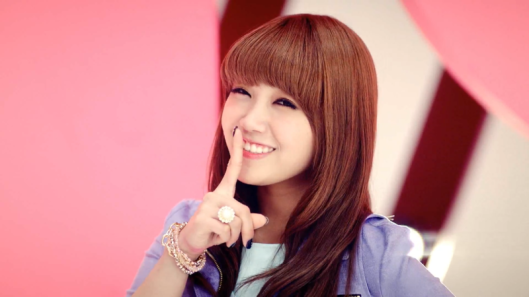 And now I’m happy as a clam with the confirmation of the leading lady to romance Ji Hyun Woo in his new music based drama Trot Lovers. Jung Eun Ji of APink and Answer Me 1997 has joined the cast to play the hard-working and determined heroine who is obsessed with trot music. She has to put her nose to the grindstone in order to support her family consisting of her father and younger sister and thus she works multiple jobs. Ji Hyun Woo is the star musician who looks down on trot and forms a bickering relationship with her, but also helps her in realising her dream and they together embark on the journey to make Jung Eun Ji’s character a singer. I like IU, who was initially courted for the show, but I think Jung Eun Ji is a better and natural actress and she really shined through Answer Me 1997, which was later followed by her supporting role in That Winter The Wind Blows and I’m so glad that she has got a main lead role which she rightfully deserves. The musical background is just like a bonus here. The second leads have been cast as well. Shin Sung Rok, who became household name after his successful psycho villain character in superhit You From Another Star, has signed on to play a young agency president described as a homme fatale while Lee Se Young (Goddess of Marriage) will play a trainee at the agency and rival to our heroine. Comedian Shin Bora is making her acting debut through Trot Lovers as Jung Eun Ji’s senior who has trained in the agency for many years and I like her relation with the heroine: she starts out as a rough senior but later becomes her good friend. Sohn Ho Joon (Answer Me 1994) will star as a music agency manager who secretly aspires to become a trot singer. I’m actually tickled pink for this drama which looks like a perfect rom-com to satisfy my craving for the one with adorableness galore. I simply love the two main leads and I will surely check this one when it premieres in June after Big Man wraps up on KBS.