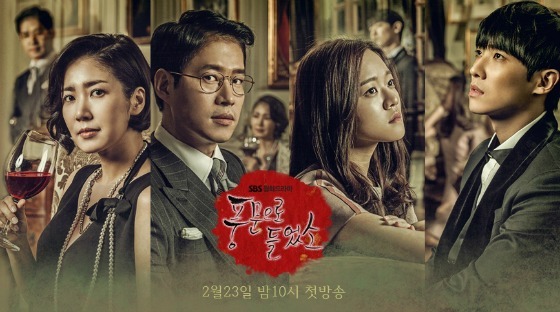 Black comedy and K-dramas are two words that I won’t put side by side but upcoming SBS show Heard It Through The Grapevine is being touted to have the genre and before we think anything, let’s have a look at its production team and it is the one behind critically acclaimed quality shows like Secret Love Affair and A Wife’s Credentials. Yes, this can surely be a satirical take on the rich and prestigious families, around which its story is woven.

The drama stars Lee Joon (who recently left his music group MBLAQ and has proven his acting calibre through performances in Gap Dong and Mr. Back) as the son of a uber rich family who feels pressure of being rich and expectations that come for maintaining the reputation and prestige of the family. Yoo Joon Sang (You Who Rolled In Unexpectedly) and Yoo Ho Jung (A Little Love Never Hurts) play his parents. He is a powerful, well-known lawyer while she is the typical socialite wife who always maintains the perfect persona even if she knows about the burden her son has to suffer to live up to the family traditions and name. Son falls in love with his high school classmate and a girl from an average family, played by Go Ah Sung. She is returning to small screen after nearly 5 years since her last show God Of Study. She starred in films in the mean time and that explains why her name didn’t ring a bell for me as I’m not into K-movies at all. Her character is carefree, smart and outspoken here and the two teens end up in her getting pregnant. Of course that’s a huge blow to Lee Joon’s character’s family and thus starts her introduction to his family where rules, surveillance, traditions, humiliation, isolation (add whatever word that comes to mind when you think about drama families that are wealthy and affluent, maybe the makjang weekend shows can give some hint!) are the things she has to face.

Anyway, as the drama is a black comedy, this will an interesting take on the rich and the powerful and coming from the top-notch team, there is a guarantee of quality stuff and something fresh. To be honest, their shows are not at all my cup of tea and hence, not surprisingly, Heard It Through the Grapevine is something I’m not looking forward to. It doesn’t help that everyone is looking so sad in the posters. But I would keep an eye as to see what they have in store. The show is premiering tomorrow and has big shoes to fill as it takes the time slot from highly rated Punch (which I skipped as I wasn’t in the mood of a dark show like that even if it starred my first love Kim Rae Won. Heh.). 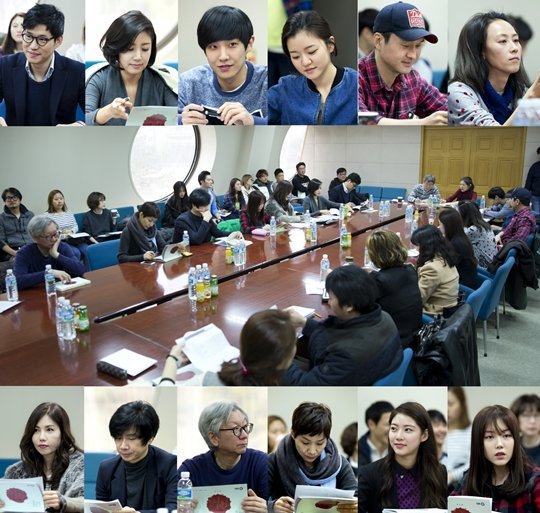 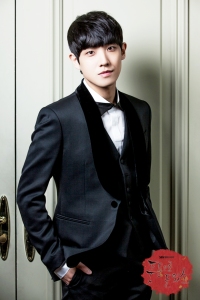 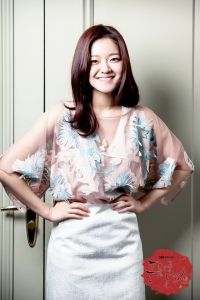 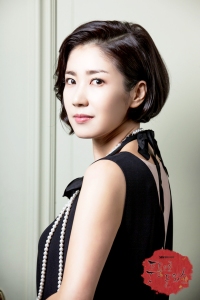 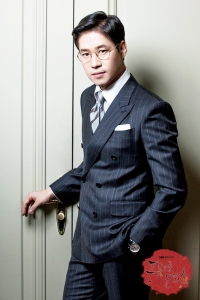