Healer is an amalgamation of action, romance, melodrama and comedy and is a thoroughly entertaining drama that deftly handles its various moods. It has the trifecta of drama making — acting, directing and writing with a beating heart to complete the picture perfectly. Although the show garnered lowest ratings among its competitors, the international and online mania tells a different story. The drama captured the hearts of countless viewers who love it to pieces. I admit that I was never part of that crazy fangirling but I loved the drama a lot.

The plot ties in past events with the present. Jung Hoo is a night errand guy who works under the code name Healer. He works with his partner Min Ja, who is a genius hacker and computer specialist. Moon Ho is a famous renowned reporter while Young Shin is a reporter of a third rate gossip website. Their paths meet when Moon Ho assigns Healer a task to find a girl he knew in the past. What follows is a story about romance, unlikely bonds, past secrets and of course, action. 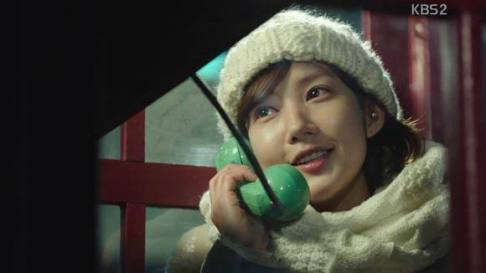 With the current onslaught of stories connecting leads with their childhood, I’m tired of them like an old worn out shoe. But thankfully Healer has a genuine reason for connecting everyone as they wouldn’t have met and connected if not for their childhood connection. Also this portion helps in developing the plot and this is one of the rare examples where I could handle this done-to-death trope. The drama maintains a fast pace and there is a great balance of dark and light moments, sprinkled with cuteness oozing from the main couple’s relationship. 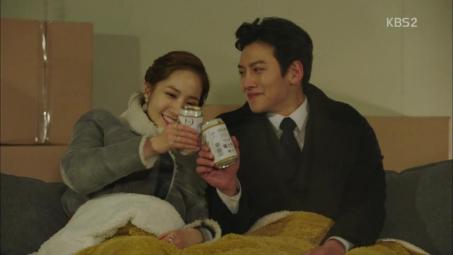 One of the main attractions of the show is its central pair, which has a hero who is gentle, funny, considerate and cute. The heroine has a great mix of spunk, confidence and vulnerability. This is a show where you see an OTP makeover, or a telephone conversation which makes you swoon and want it to go on forever, or hand holding which makes you shy of the hotness of it, or the heroine who tells the hero that she will protect him. Add the fact that they don’t give space to misunderstandings and always try to fight together, all this makes them a perfect couple. I loved how they worked together in all their plans. Ji Chang Wook and Park Min Young have a tender, warm romantic chemistry. 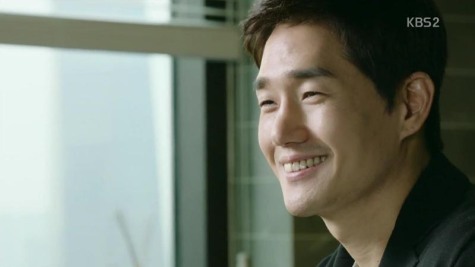 Moon Ho is the most complicated character in the drama. He always had good intentions but he was too scared to take any steps on the inklings he had about his brother. A part of his worries comes from the fact that he cares a lot for his sister-in-law Myung Hee and doesn’t want to take any step that would lead to her distress. Yoo Ji Tae does an excellent job in adding depth and gravitas to this role. The way he shows care as well as weakness of Moon-ho is really a treat to watch. 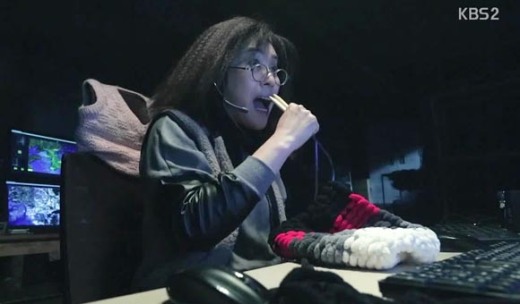 No discussion of Healer can be complete without talking about the most interesting and fun character — Min Ja, who is the hacker ajumma. She is very professional in her job and a no-nonsense woman when it comes to work. She only likes her work, knitting and her kimbap. But then we also see that she has lots of affection in her even if she prefers to hide it. I simply love everything about her. 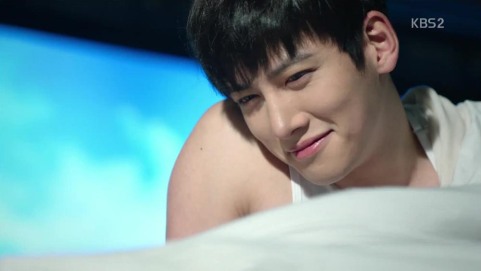 Last but not least, our hero, Healer. I loved the way his character arc went — he started off being lonely and only wishing to go to some island and live alone. But as he comes in contact with this girl and gets hit by the love bug, he starts realising the importance of affection. And he suddenly doesn’t want to be alone any more. Both him and Young Shin have suffered childhood trauma and it feels so comforting to see them helping each other in every way possible. I loved Young Shin’s family and her sweet relationship with her dad. I like that the show has a great ensemble cast and characters which stand out on their own. Myung Hee was another tragic character and Do Ji Won plays her with so much grace and aplomb. 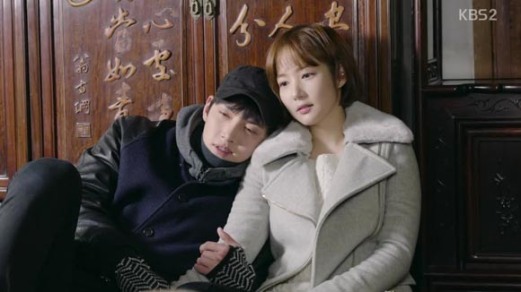 The past timeline has been depicted with depth and the texture is great as well, making it believable as the time of the 80s and 90s. The drama does an effective job in making each of the past character distinct and recognisable, the actors also playing their roles perfectly. The action is slick and dramatic moments are compelling. I loved the theme music of Healer — it’s very atypical and surprisingly sounds very soft and positive.

Coming onto the hiccups, I think the biggest one is that although the drama ended up happily, tied with a nice, happy bow; it left so much for us to desire. The major one is the failure of showing the reunion between our heroine and her mother, it was something I was waiting for from the start and what we got was nothing! Also the villains are too shallow, except for Moon Shik of course, but then the past events also left certain things unexplained or half baked. The last episode was too filmy and I was waiting for some huge climax but it all ended quite easily. 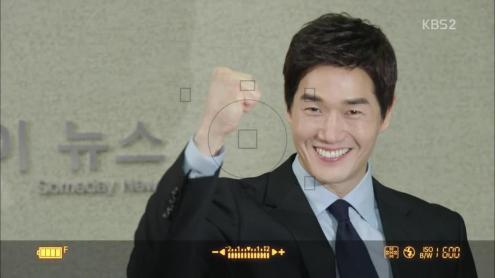 These are only minor complaints. Ji Chang Wook is totally a heart-stealer in the show. He effortlessly handles all actions and emotions, and I love his soft smiles! Yoo Ji Tae is pitch perfect with nuanced emotions while Park Min Young is absolutely charming and this is one of her best roles and performance. Kim Mi Kyung steals the show with her amazing performance and character. A shout out for Jo Han Chul, who plays a detective with excellent comic timing. The rest of the supporting cast is also an add-on.

In a nutshell, Healer is a perfect package of romance, fun, feels and action.