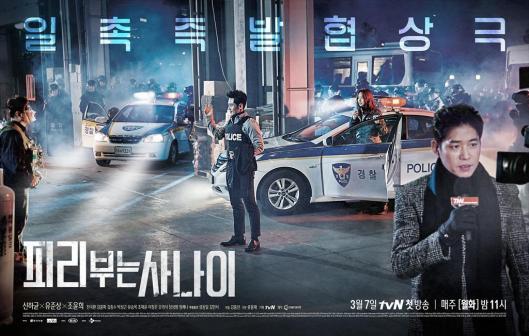 I LOVED Liar Game and so I’m excited for Pied Piper, the new tvN drama from the same writer and PD. The former was a tightly woven thriller with many tense moments and kept me on the edge of my seat throughout. I would have been happier if there was a second season for Liar Game but well, I’ll take what I get.

Pied Piper is about those cases of the police department which require high skills of communication, meaning negotiation instead of violence. Shin Ha Kyun (Mr. Back) and Jo Yoon Hee (Nine) play the police negotiators and Yoo Joon Sang (Heard It Through the Grapevine) plays a news anchor.

I think the idea is pretty new and fresh. It may get episodic but I’m keeping my hopes up as the team is efficient in providing a tout thriller. The male leads are also highly acclaimed for their acting, which is definitely an add-on.

Pied Piper premieres tomorrow on tvN as the new Monday-Tuesday drama by replacing Cheese In The Trap, which got mired in controversies in its last leg. I dropped it after 11-12 episodes as it got boring for me. 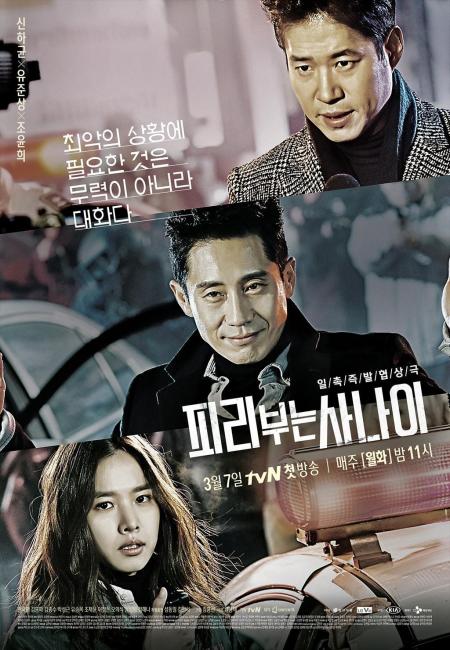 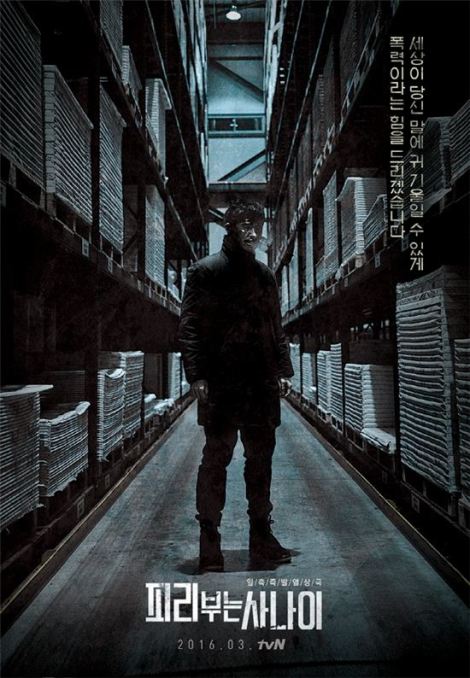 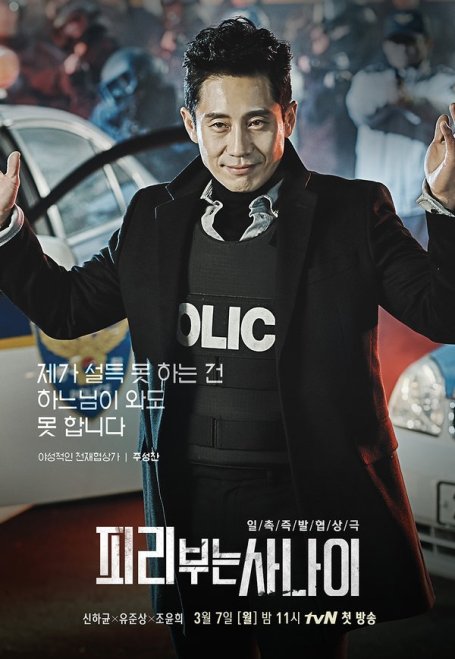 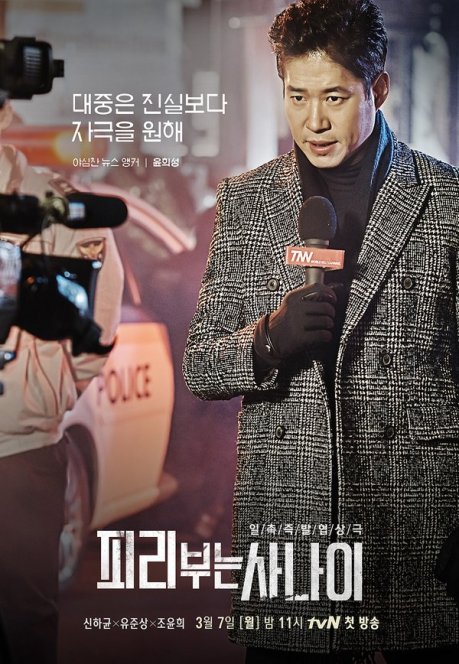 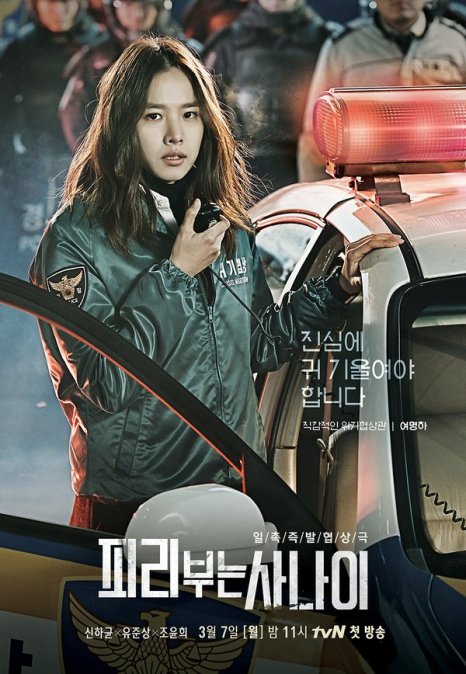