I have always mentioned here that I love it when an actor returns to acting or drama world after a long hiatus. This time it’s Go So Young, who was a popular actress in the 90s and early 2000s. Her last drama was 10 years ago, Blue Fish in 2007. She is married to actor Jang Dong Gun. I haven’t seen her in anything (obviously!) but I’m mildly interested in her upcoming drama Perfect Wife, partly because of the above reason and partly because I don’t exactly know the main plot beyond the basic outline.

Go So Young plays Yoon Sang Hyun‘s (Shopping King Louis) wife and mother of two children. Her character’s career never took off and she currently works as a part-time employee. Her life changes when she rediscovers her identity after a mysterious occurrence. Yoon Sang Hyun‘s husband character is that of a bumbling and cowardly type. Sung Joon (Madame Antoine) plays a lawyer who wants to marry a rich girl. Rounding out the cast is Jo Yeo Jung (Divorce Lawyer In Love) playing a rich woman who has everything — beauty, wealth and impressive personality. I’m curious about the strange mysterious thing that the drama is talking about. Is it going to be some thriller plus comedy plus family drama? Let’s see.

Perfect Wife comes from the PD of revenge melodrama Golden Cross and romcom Mary Stayed Out All Night; and the writer of medical dramas Brain and Medical Top Team. It hits the airwaves on February 27, for the slot of Mondays and Tuesdays following sageuk Hwarang on KBS. 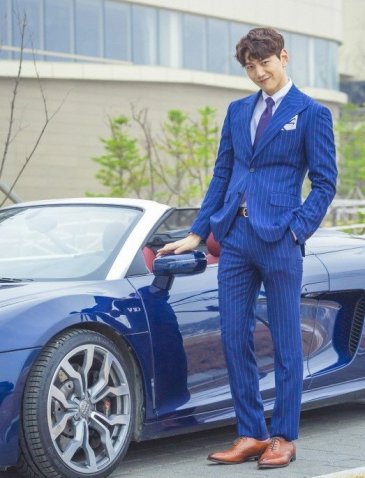 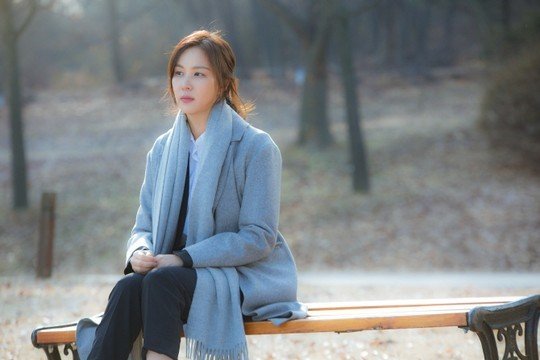 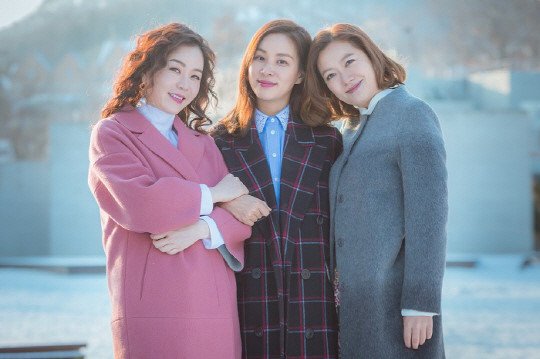