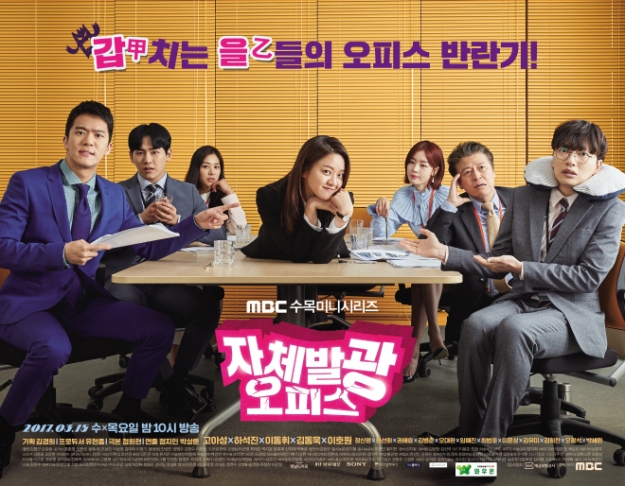 I have a special place for workplace dramas. I just like them a lot. Radiant Office is one more addition to this trendy, contemporary genre which just premiered this week as the new Wednesday-Thursday drama following mystery Missing 9, which got very low ratings throughout its run. Unfortunately, Radiant Office also received low numbers but it should be noted that the competitors are Chief Kim and Saimdang Light’s Diary, which are very much ahead in their plot lines and already topping in numbers. Anyway, this post is to talk about the new show and my anticipation for it. Heh.

Radiant Office basically has a serious center story with Go Ah Sung (Heard It Through the Grapevine) playing a girl who gets rejected in all her job attempts and this leads her to attempt suicide. But then she finds out that she is suffering from a terminal illness, which gives her a new perspective of life. She succeeds in securing a job just at that time and she now becomes determined to do her work with new will power, having nothing to lose. Although the basic premise is that of a terminal illness one, the posters and promo materials promise a funny, light and cheerful show. Ha Suk Jin (One Percent of Anything) plays her superior, a workaholic and prickly person. The drama costars Lee Dong Hwi (Answer Me 1988), Hoya (Answer Me 1997) and Kim Dong Wook (Riders: Catch Tomorrow).

I think the heroine might be having a misunderstanding regarding her illness. I like the cast and the set-up. The team behind Radiant Office includes two PDs, one of daily drama Tomorrow Victory and other of Beautiful You, another daily drama. It’s penned by a new writer Jung Hoe Hyun. 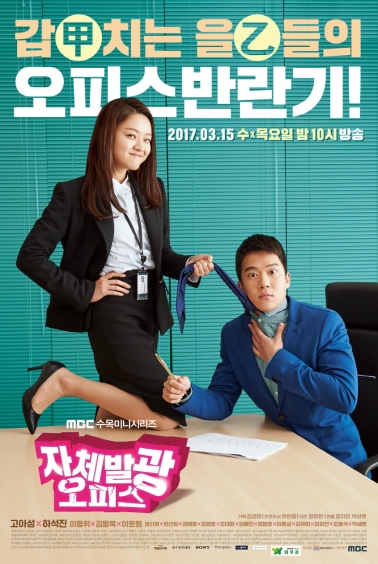 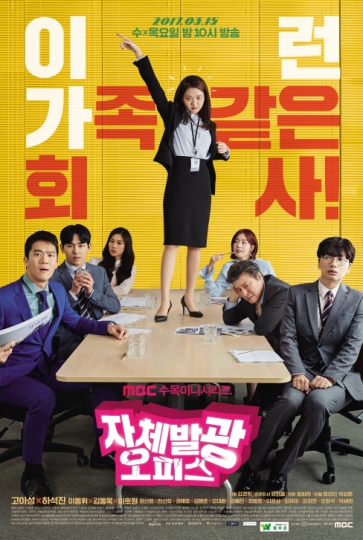