This new KBS daily drama looks so sprightly and pleasant, perfect for a spring premiere. I don’t usually watch dailies but I like to read about them. Usually they are written in the same template but there are certain exceptions that can be found in the clichéd field that bring or at least try to bring some fresh factor with them. The first striking thing about this show is its name — The Rose of Sharon Has Bloomed (also called Lovers In Bloom). I don’t know what it has to do with the plot but the drama centers around a small police station.

Our heroine, played by Im Soo Hyang (Five Children), is a single mother who was formerly a boxer and now she is in police. She has a daughter. Do Ji Han (I’ve seen him in Incarnation Of Money in a sweet role and since then he has acted in Basketball and Hwarang) plays another elite police officer who is righteous and completely dedicated to his job. The drama will be about these two butting heads and then falling in love. Natch. The supporting cast consists of Park Gyu Ri (Nail Shop Paris) and Lee Chang Wook (I Love You From Today).

The Rose of Sharon Has Bloomed looks very light filled with feel-goodness. Hopefully it delivers this vibe till the end. Directing is by the PD of late 2000s daily soaps Here Comes Ajumma and A Woman’s Choice. Two screenwriters are attached to the show, both penned Abiding Love Dandelion, a 2014 daily drama. Needless to say, The Rose of Sharon Has Bloomed will air from Monday to Friday with total 100 plus episode count. 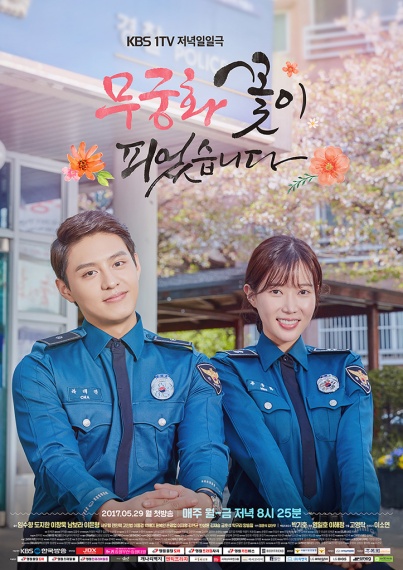 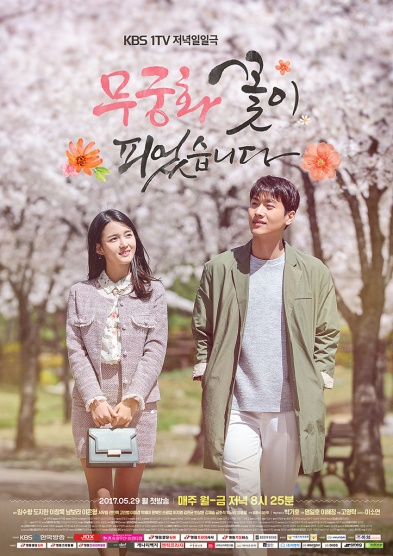 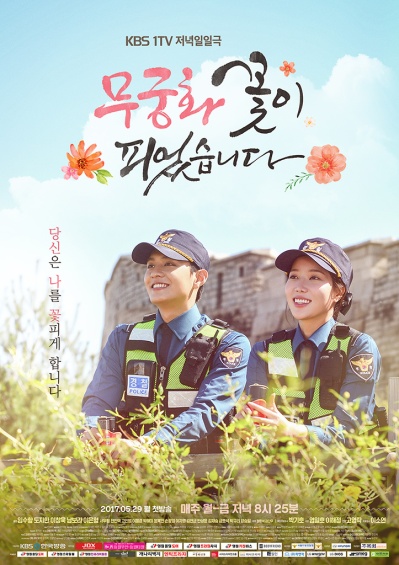