A Person You Could Know, girls generation, JTBC, Kdrama, korean actors, Korean drama, Lee Won Geun, People You May Know, snsd, Someone Noticeable, Someone You Might Know, Sooyoung 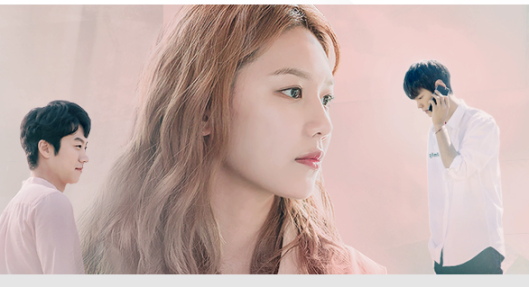 Sometimes the translated version of Korean titles for dramas can be so confusing and difficult. There can be millions of monikers floating around the web and we international fans are lost. The upcoming web drama for cable channel, Someone You Might Know, has so many other versions of its name — Someone You Might Know, People You May Know, Someone Noticeable, A Person You Could Know, to name a few. As always, I’m settling for the one Dramabeans uses. And it actually sounds more beautiful than the rest of the bunch. Web dramas are a new way of capitalising a star’s popularity, mostly pop idols and it’s actually a win-win situation for both fans and stars. The former gets to see more of their favourites and the latter gets an increment in their popularity and fame.

Someone You Might Know stars one of my favourite idols turned actor, Sooyoung, in the lead role. I think she is one of the most talented in terms of acting in the idol pool. She won my heart ever since her performance in Dating Agency Cyrano which was full of joie de vivre. She will play a PD of an entertainment show who has lost her boyfriend in an accident. She receives his smartphone and then she attempts to unlock the phone by guessing the right password. The leading man will be played by Lee Won Geun who was recently seen in Mystery Queen. I’m not familiar with his acting but he definitely looks cute. I’m not sure what his role is as same character name is given to him as well as Shim Hee Sup, who is relatively new to dramaland, last seen in Rebel: Thief Who Stole the People.

The web drama will have a total of 10 episodes 15 minutes each and is directed by the PD of My Wife’s Having an Affair This Week who was also assistant director for Awl. So we can definitely hope for a nice, subtle touch for Someone You Might Know. It arrives on 31 July and will release the episodes from Monday to Friday till 11 August.