I haven’t seen hit 2016 drama Romantic Doctor, Teacher Kim which starred Seo Hyun Jin as main female lead and Yang Se Jong as the second lead. The new SBS drama Temperature Of Love will surely heal the broken hearts of second lead shippers (if there were any?) as the two actors are reuniting in the romantic comedy as romantic leads opposite each other. The show is an adaptation of a novel Nice Soup Does Not Answer the Phone which has been written by the screenwriter of Doctors, High Society and Can We Get Married. Temperature Of Love is also helmed by her (natch).

The drama stars Seo Hyun Jin as an assistant writer and Yang Se Jong as a chef cum owner of a Michelin Star restaurant called Good Soup. Kim Jae Wook (Coffee Prince) has been cast as latter’s partner (who is also an entertainment company’s CEO) and friend who falls for the heroine. The fourth angle of this love square is formed by Jo Bo Ah (Surplus Princess) who is another aspiring writer and she falls for the hero. The story doesn’t seem anything new but the writer’s previous works were more about characters and relationships rather than grand plot details. I really like Seo Hyun Jin, who has been building her acting resume steadily for past few years, but she really became a household name after Oh Hae Young Again that sky rocketed her popularity. The leading man Yang Se Jong is only three dramas old, having worked in sageuk Saimdang, Light’s Diary and just wrapped thriller Duel where he played dual/ triple role and has been garnering praise for his performance.

Temperature Of Love will be directed by the PD of sageuk Jackpot. It is slated to begin airing after just premiered Falsify. This is the case where the numero uno of the drama can be the cast and their chemistry. 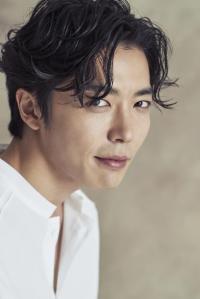 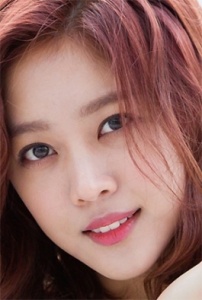