The first thing that came to mind after seeing the promotional material for JTBC’s newest show The Package is “Wow! It looks gorgeous!”. The drama is a travel-romantic-comedy about a group of travellers who go to France as part of a package tour. Lee Yeon Hee (just recently wrapping Reunited Worlds) plays their tour guide and the long list of actors forming the tourists consists of many well-known faces of dramaland — Jung Yong Hwa (it has been a long gap since he last impressed immensely in 2014’s The Three Musketeers) as a solo traveller dumped by his girlfriend, Choi Woo Shik (glad to see him finally in a main role after 2015’s Ho Goo’s Love!) and Ha Shi Eun (Oh Hae Young Again) as a couple dating from 10 years, Ryu Seung Soo (Falsify) and Park Yoo Na (Six Flying Dragons) as a couple with a curious relationship that is hard for others to comprehend, Jung Gyu Su (Ruler—Master of the Mask) and Lee Ji Hyun (Grand Prix) as an old couple who constantly fights, and Yoon Park (Age of Youth) as a mysterious man who has joined the group in order to follow Lee Yeon Hee.

I haven’t seen many Kdramas with such a huge cast ensemble with multiple plot lines, all forming the main threads. Even if the drama turns out to be an okayish watch, at least we will have spectacular background to enjoy. The Package remained mostly buzz-free from the time it was announced. It is fully pre-produced (which explains Lee Yeon Hee’s back to back projects) and the directing credits include PD of What’s With This Family and God of the Workplace and the PD of Nice Guy and I Remember You, It is penned by the writer of Chuno, Level 7 Civil Servant, and Runaway Plan B.

The Package will be a Friday and Saturday drama and starts airing on JTBC from 13 October with a total of 12 episodes. 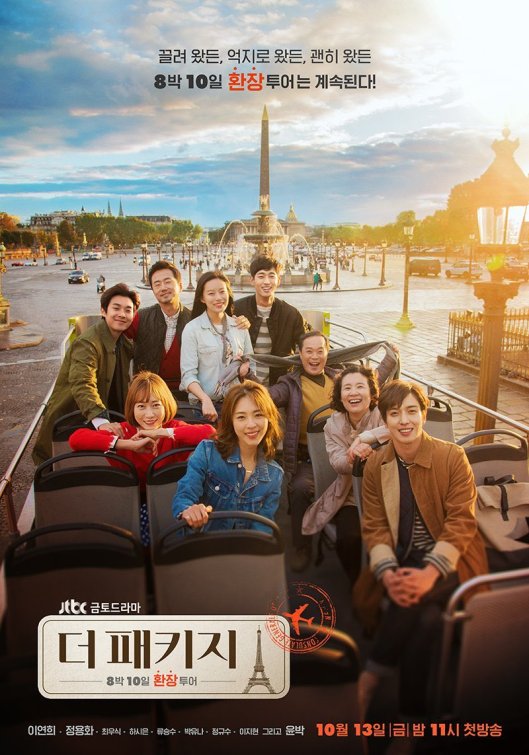 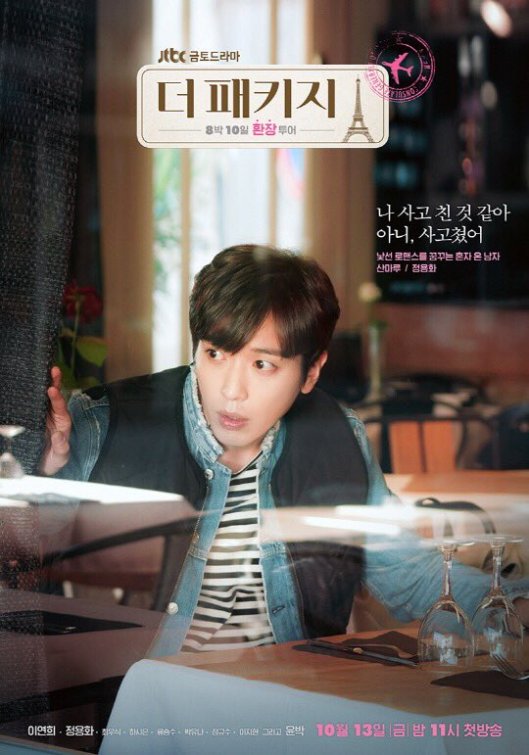 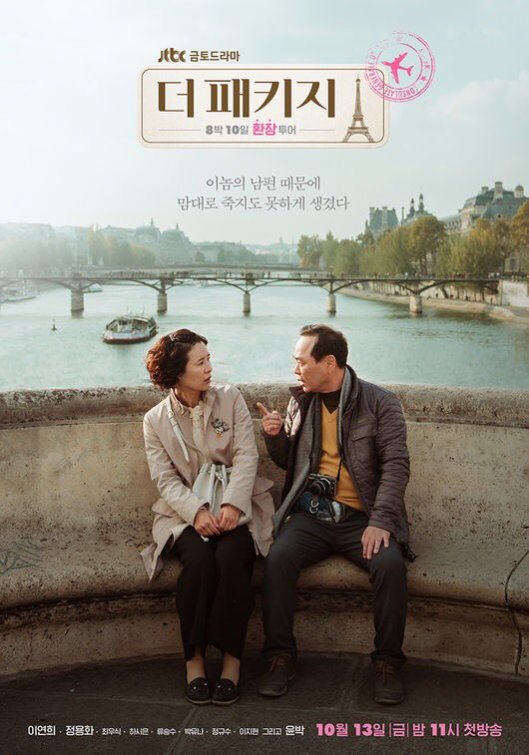