It’s not new when Kpop idols try their hands at acting as we see them working in dramas and films in roles ranging from the supporting ones to the main leads. Pop group Infinite‘s Sungyeol (or Lee Sang Yeol) will be starring in upcoming daily drama I Love You Even if I Hate You on KBS. He has previously acted in shows like D-Day and High School Love On and this will be his first time as the main lead. He plays the CEO of a company established by his mother called Genius Chemical (okay, I laughed at that name, what with dramaland’s love for all things genius!) but he works as a caretaker for a subsidiary company. Our female lead is Pyo Ye Jin, who has worked in supporting roles in Doctors, Laurel Tree Tailors and Fight My Way to name a few. She stars as a woman whose life is full of trials and tribulations and who loses everything but then rebuilds her life from the bottom. The show will see a bickering couple for the umpteenth time and also costars Han Hye Rin of Empress Ki and Rascal Sons fame.

As is the case with many dailies, I Love You Even if I Hate You deals with importance of love, affection and family, with a revenge plot line also on the side. The director is Park Ki Ho (Ad Genius Lee Tae Baek, Andante) and writer is Kim Hong Joo (who has only two dramas under her belt — 2009’s I Can’t Stop and 2002’s Girl School.) I Love You Even if I Hate You is going by several names — Hate To Love You, I Hate You But I Love You, Love Returns etc. Well, pick your favourite! It starts airing next week from November 13. 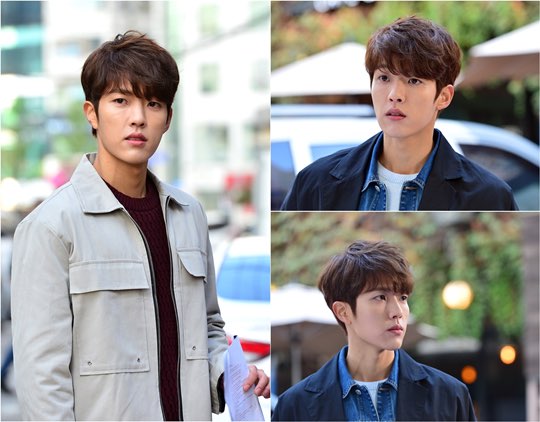 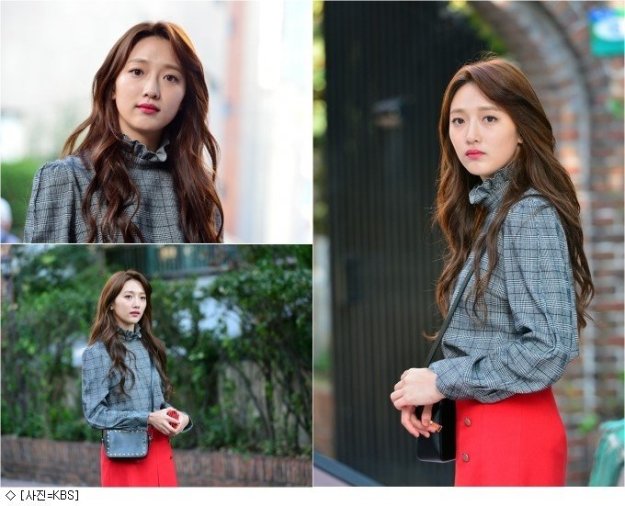 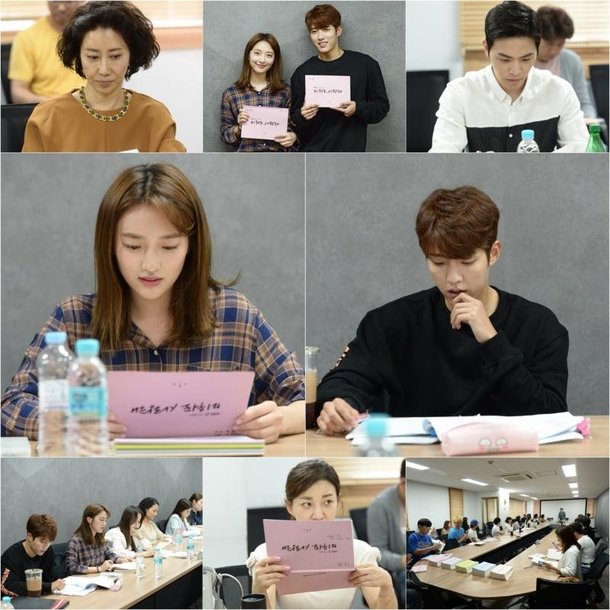