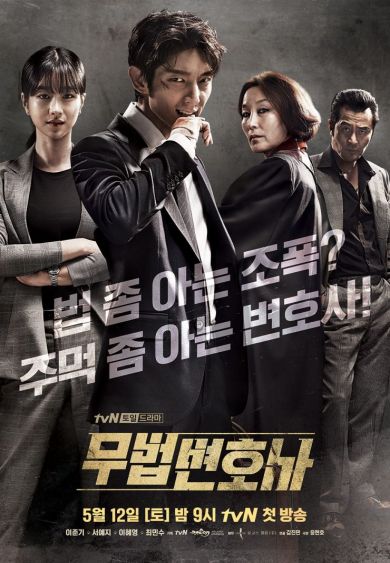 Lee Jun Ki is back in another action packed thriller titled Lawless Lawyer where he plays a former gangster turned lawyer who fights against the absolute power and is fueled by the desire to take revenge for his mother. He takes advantage of the loopholes in the system and has a very high success rate. As a bonus, the drama reunites him with his The Time Between Dog And Wolf director, which many consider one of his best ones but I have yet to see it. The actor wss last seen in disappointing Criminal Minds.

Seo Ye Ji of Save Me fame stars as a fellow lawyer while Choi Min Soo of many acclaimed dramas and films (Sandglass, My Wife Is A Gangster) plays an evil mob boss. Lee Hye Young, who played Gu Jun Pyo’s mom in Boys Before Flowers and last seen in Mother, plays a cold and intelligent judge (which suits her to a T).

Lawless Lawyer is also going by the moniker Lawless Attorney and has already premiered last week in the weekend slot of tvN to good ratings. 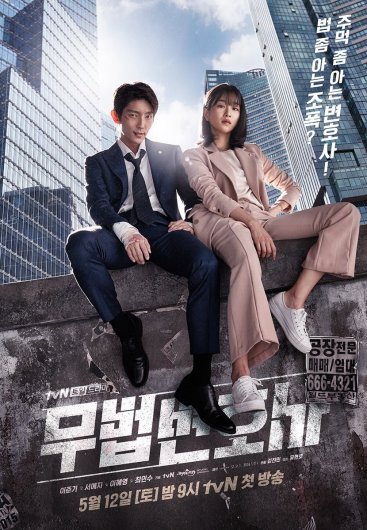 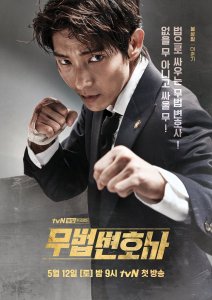 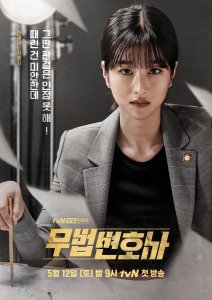 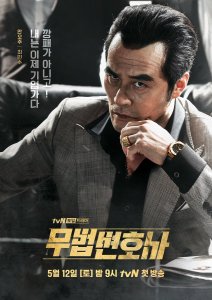 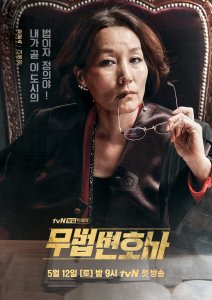