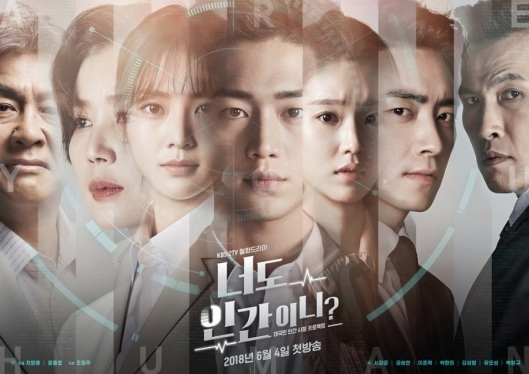 We already had one robot romance drama a few months back, I’m Not A Robot, and now we have another, though with gender reversed for the robot character. Seo Kang Joon leads the new KBS show Are You Human Too? along with Gong Seung Yun, Lee Joon Hyuk and Kim Sung Ryung. Not too interested in the basic premise, I’m open to giving it a try in case it gets good word of mouth!

Are You Human Too? stars Seo Kang Joon as Nam Shin, a rich son of a wealthy family running a large company, who goes into coma after an accident. His mother is an expert in Artificial Intelligence, played by Kim Sung Ryung  (Heirs, Mrs. Cop, You’re Beautiful; I’m amazed at how young she looks – she is 50!) and she creates an android Nam Shin III who looks just like him. Gong Seung Yun plays our hero’s bodyguard, Park Hwan Hee (Jealousy Incarnate, Descendants Of The Sun) plays his fiance and Lee Joon Hyuk, fresh from wrapping up much-loved A Poem A Day, stars as a close confidante who helps in replacing Nam Shin with the robot counterpart. The villain role is rounded out by Yoo Oh Sung (Uncontrollably Fond) who plays Nam Shin’s opponent in the company. Park Young Kyu (Protect The Boss) plays the head of the company.

I’m not a huge fan of lead Seo Kang Joon but I did like him in Cheese In The Trap. His last drama was Entourage in 2016. I’m not acquainted with Gong Seung Yun’s acting but I totally intend to watch her last show Circle, which was also a sci-fi.

Directed by the PD of Uncontrollably Fond and The King’s Face and penned by the writer of daily Cheer Up Mr. Kim and acclaimed sageuk The Princess’ Man, Are You Human Too is a pre-produced drama (I actually first read about it a very long time back) and follows highly rated Miracle That We Met, arriving today in the Monday-Tuesday slot. 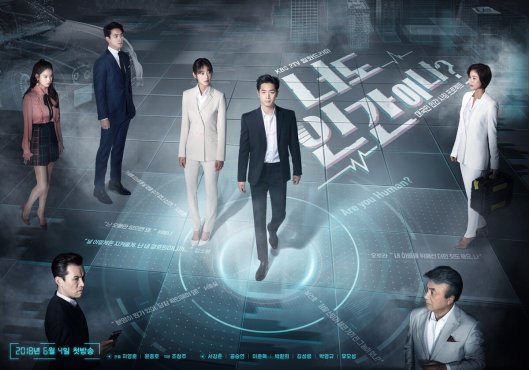 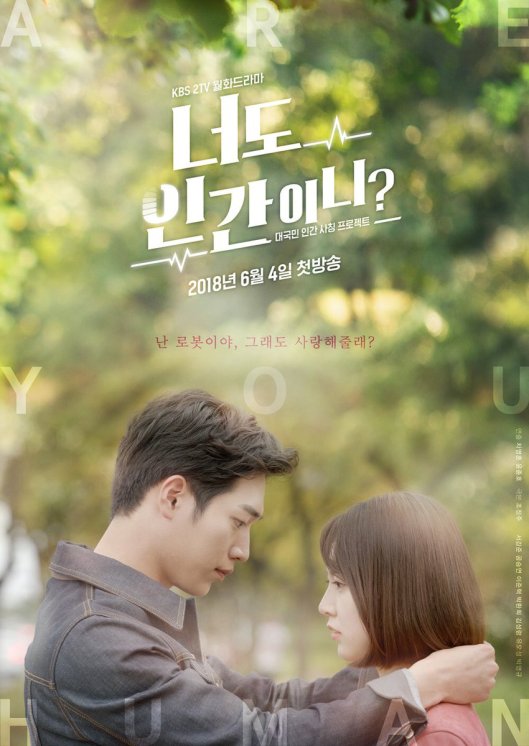 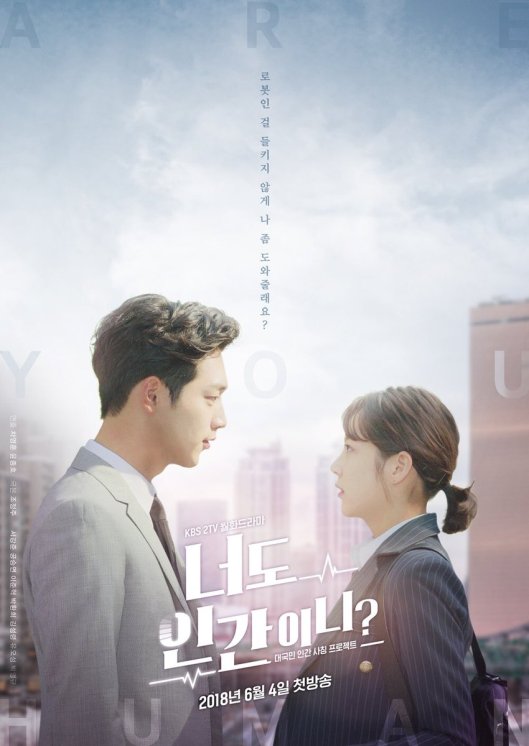 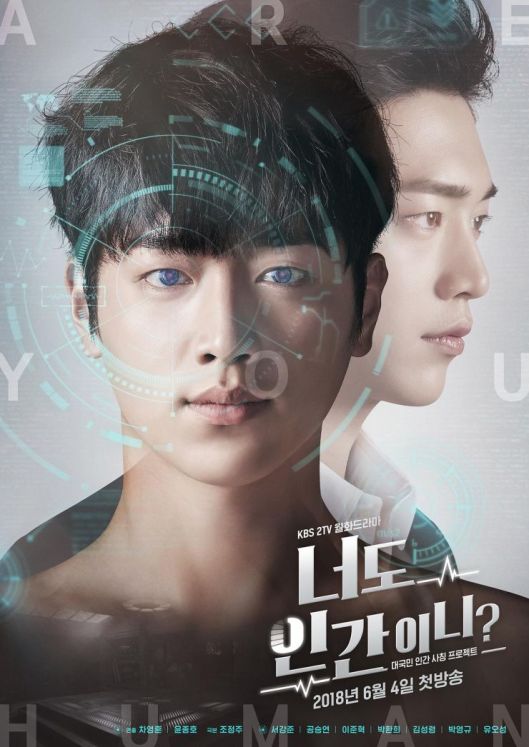 4 thoughts on “Sci-fi romance ‘Are You Human Too?’ with Seo Kang Joon and Gong Seung Yun premieres today”