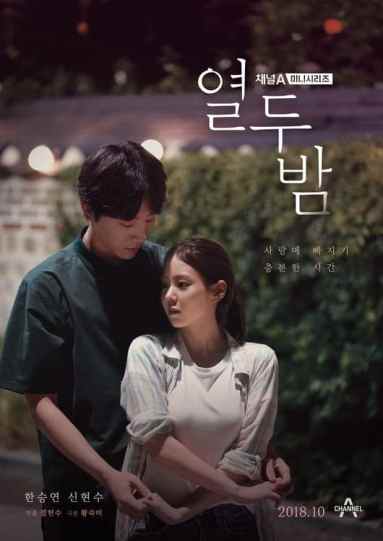 Oh that’s one cute reunion! Age Of Youth fame Han Seung Yeon (Jung Ye Eun) and Shin Hyun Soo (Eun Jae’s sunbae) are reuniting for Channel A’s romance drama Twelve Nights and the show sounds like a truly romantic, sweet ride with a wistful touch. She plays an aspiring photographer who returns to South Korea after finishing studies in the US. He plays a man who quits his job in Japan and takes a trip to Korea, and wants to become a dancer. They both meet at a guest house and take a walk on the beach, then part ways. And then keep on meeting again and again by chance, and spend 12 nights together in three years — 2010, 2015 and 2018. Hm, something like When Harry Met Sally I guess, without them being friends. The posters look beautiful, and since the two lead characters will take multiple trips, so we might be able to go on a South Korean sight seeing tour while watching this show.

Twelve Nights is a fully pre-produced drama and will air on Fridays, premiering today. The episode count is 12, understandably. Channel A has given shows like Color of Woman (2011), Miss Panda and Mr. Hedgehog (2012) and Bachelor’s Vegetable Store (2011) in the past. 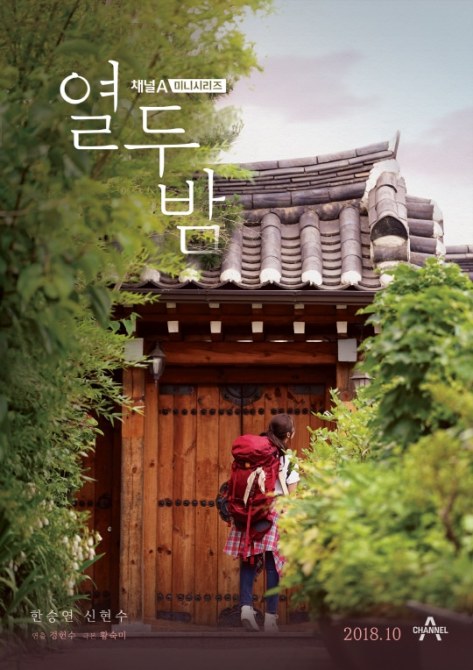 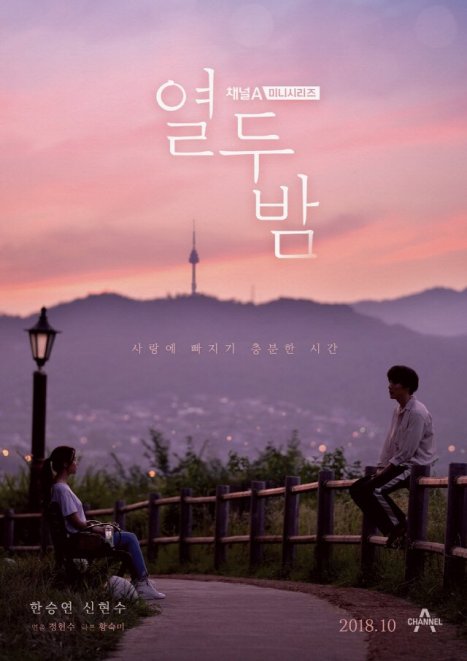 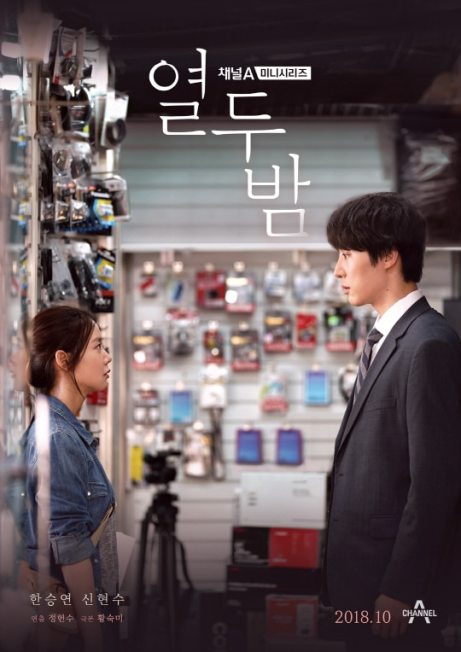