TV show to TV show remakes are aplenty in Korean dramaverse but this Monday will see the premiere of a Korean movie remake in the form of drama The Crowned Clown. It is the small screen adaptation of superhit 2012 historical film Gwanghae: The Man Who Became King (aka Masquerade), which starred Lee Byung Hun and Han Hyo Joo in the lead roles and bagged many awards that year.

The basic premise is somewhat like The Prince And The Pauper with some variation. Set in the Joseon era, the drama has everyone’s favourite Yeo Jin Goo (Reunited Worlds) playing dual roles, one is a king and the other is a clown. When the king fears that there is danger to his life, he places a clown, his doppelganger, in his place on the throne. Turns out that the clown is a better king and also a better person. Cutie pie who won millions of hearts in Hwayugi, Lee Se Young, stars as the queen. Kim Sang Kyung (What Happens to My Family?) plays the chief royal secretary while Kwon Hae Hyo (King Of Dramas, Jealousy Incarnate) plays the main villain. Jang Gwang (Defendant, Hwayugi) is one actor who was in the movie as well as in this drama remake. He is reprising his role of chief eunuch.

The Crowned Clown is directed by the PD of melodramas Money Flower and Glamourous Temptation and light-hearted shows like Warm And Cozy and Fated To Love You. There are some examples of movie-to-drama remakes like The Beauty Inside, My Sassy Girl and My Girlfriend Is An Agent, with mixed results. Let’s see how this one fares.

The drama premieres on January 7 on tvN in the Monday-Tuesday slot. 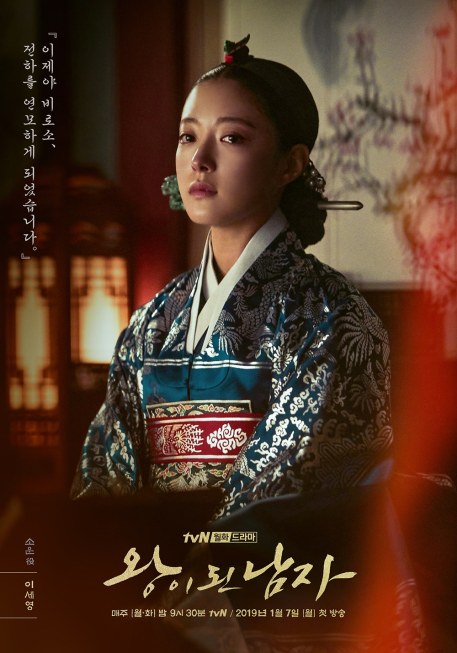 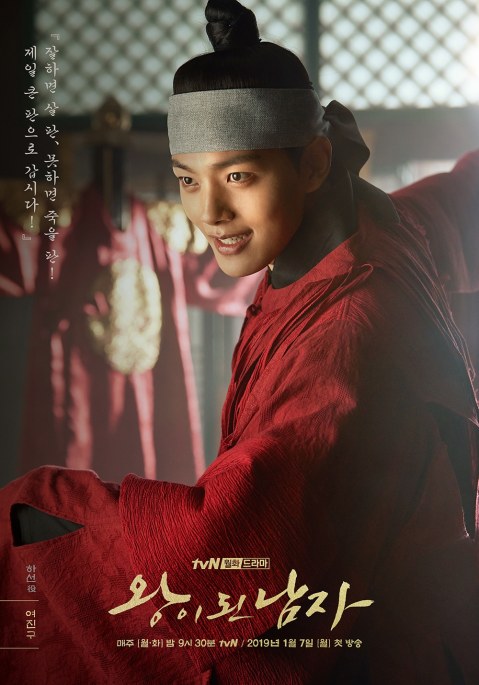 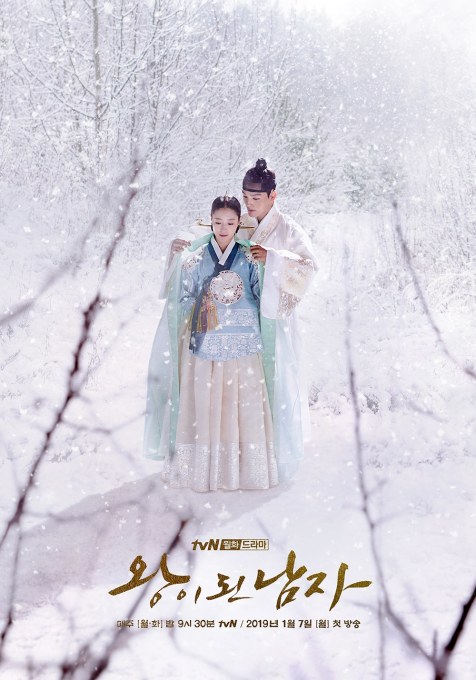