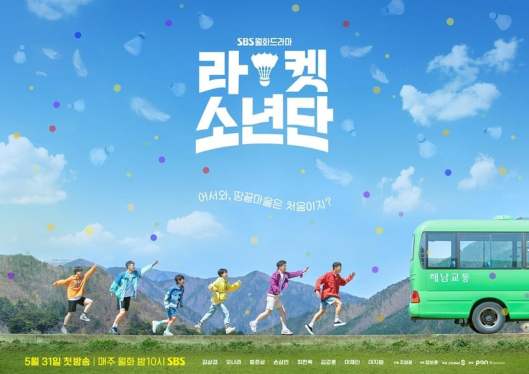 Prison Playbook has received tremendous amount of praise since the time it premiered back in 2017. And now the writer of that drama is coming back with a new show titled Racket Boys. I love sports as a genre and I love underdog stories, so even if the combination has been done millions of times, it never fails to enthrall me.

Racket Boys is set in a rural town and revolves around badminton. Tang Joon Sang, who is gaining lots of praise for his performance in Netflix drama Move To Heaven and who also starred in global hit Crash Landing On You, stars as a boy from Seoul who is transferred to the countryside but is not happy about it. He used to play baseball in Seoul and now he joins the middle school badminton team here. Kim Sang Kyung (The Crowned Clown) plays the boys’ badminton team coach whereas Oh Na Ra (SKY Castle) plays a badminton legend and the coach of girls’ team. The drama tells the story of the young team of badminton players which is not in good shape and how the players pursue their dream of becoming national level badminton players and how the experience leads to their growth as a person.

Racket Boys is starting on May 31 on SBS and will also air on Netflix in the slot of Mondays and Tuesdays. The directing is by the PD of 49 Days and Defendant.

I’m super excited for this one! I’m sure it will be heartwarming as well as touching. 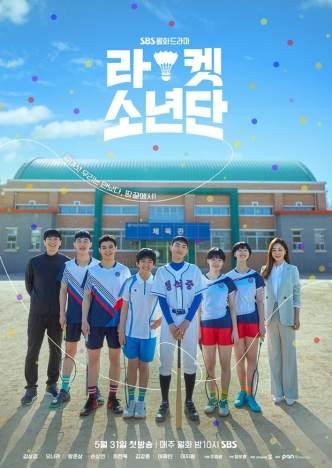