Reunions are not very common in dramaland. But the new romantic comedy show Good Job is reuniting Jung Il Woo and Yuri. Both the actors previously starred together in sageuk Bossam: Steal the Fate last year. The change of genre from historical to modern surely adds mint fresh layer to their second outing.

Good Job is about people who sort of lead a double life. Jung Il Woo (Sweet Munchies) plays a super rich man who also works as a detective. Yuri (Defendant, of Kpop group Girls’ Generation) plays a woman who has supervision and she uses glasses to disguise her ability. Eum Moon Suk (Hello, Me!) plays Jung Il Woo’s best friend who is a lawyer as well as a genius hacker and works with the hero in his detective agency. Then there is Song Sang Eun (Grid), who plays a cheerful woman running a bakery but also has another contrasting side to her.

I’m looking forward to Good Job as it sounds like a lighthearted fun ride with amusing characters. The drama premieres on August 24 on ENA. 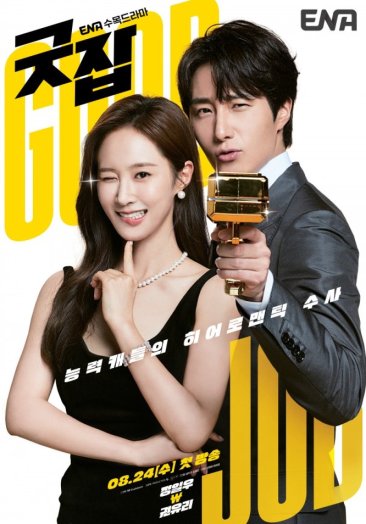 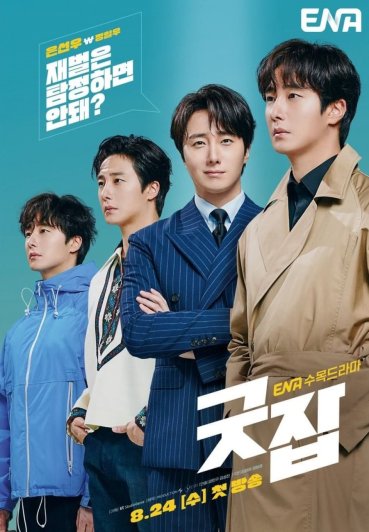 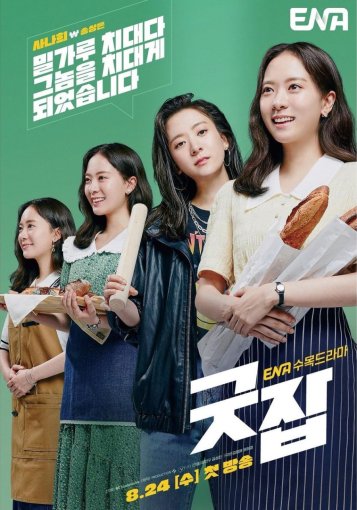