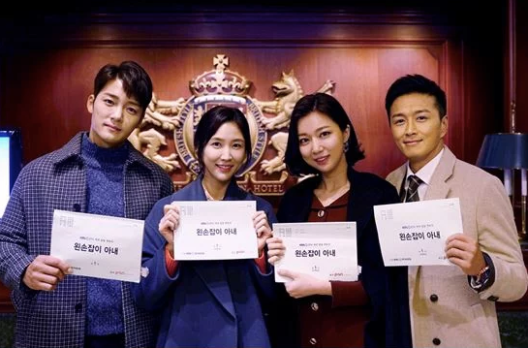 The new KBS daily drama Left-handed Wife sounds interesting. It is a story about newly weds, played by Lee Soo Kyung and Kim Jin Woo, who are on a honeymoon when he loses his memory and she is unaware of what happened to her husband. It looks like a thriller with some END_OF_DOCUMENT_TOKEN_TO_BE_REPLACED 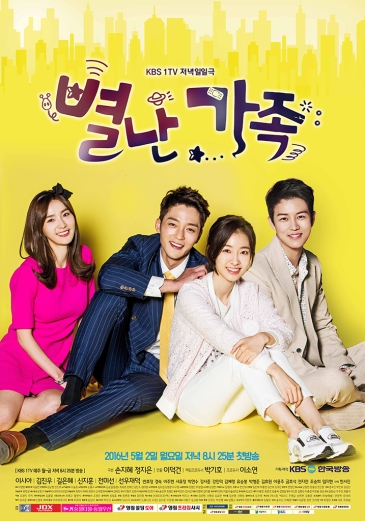 Another daily drama alert! KBS is brining Strange Family this coming week on its Monday-Friday schedule and the show stars Lee Shi Ah, Kim Jin Woo and Gil Eun Hye (Orange Marmalade) in the lead roles. Interestingly, the two main leads Lee Shi Ah and Kim Jin Woo have previously worked in same dramas She’s So Lovable and Remember (though she had a cameo in the latter) and now they will act opposite each other. I liked him as END_OF_DOCUMENT_TOKEN_TO_BE_REPLACED