I find it amusing as well as funny the way battle lines have been drawn over the forthcoming, highly talked about high school rom-com Heirs with arguments on who is more popular, who has better chemistry, who is a better actor, who has more international fan following, who kisses better, and so on, all as useless as a chocolate teapot. They are fine in a healthy discussion but it irritates when people go out of limit in their debate. One thing people ignore while going too sentimental is that there can be infinite number of opinions regarding any subject in general and one can enjoy whatever one wants and be cool with that.  You can’t force anyone to like/ dislike anything. It doesn’t matter in the least what the other person thinks and it is all matter of interest and what clicks with someone. Anyway, I was surprised at the number of comments over at some sites and I don’t know what will happen when the drama actually starts airing.

I took a break from posting about Heirs and now there are many more stills to check out. For the comfort, I’ve divided them in categories: 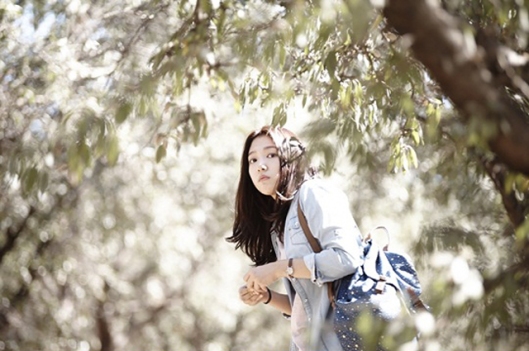 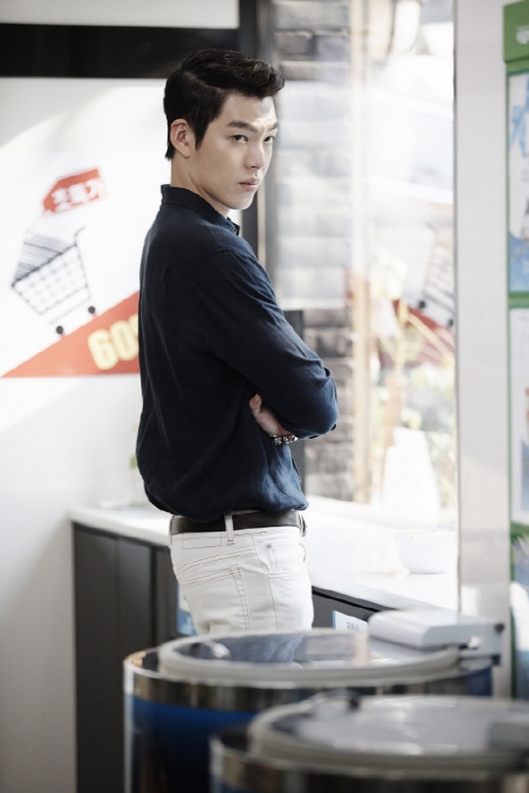 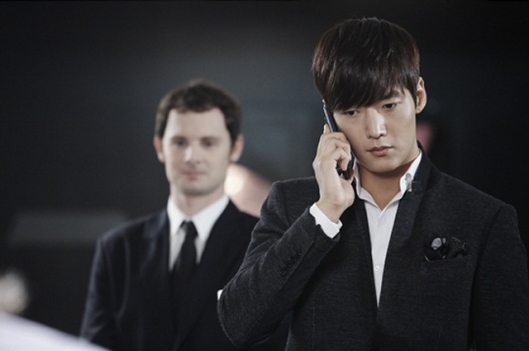 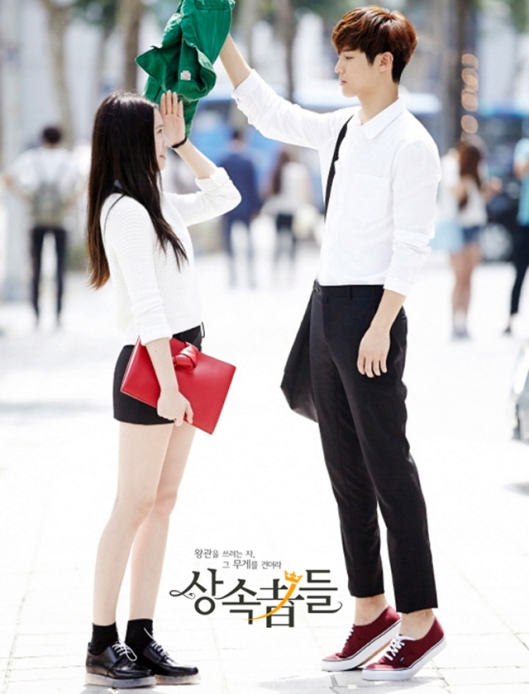 Heirs or The Inheritors premieres on October 9.

14 thoughts on “Stills, stills and more stills for ‘Heirs’”