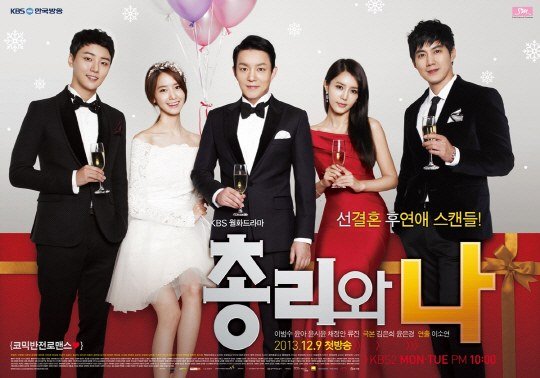 Mi Rae’s Choice completed its run yesterday. I started this show but after 4 episodes, my interest disappeared like water through sand even when I found it enjoyable. Well, it was a good decision as the viewers are highly disappointed with it and want to erase its memory from their minds. The next drama following it is Prime Minister And I, a romantic comedy featuring contract marriage between a prime minister and a reporter. I’m so over the moon with this central theme of marriage of convenience as there is a special appeal to love stories in which people marry first and then fall in love. They need to pretend that they are together in front of others and that brings lots of inadvertent romantic and funny shenanigans. Our hero (Lee Bum Soo) is a single father with three kids while the heroine (Yoona) is a reporter of celebrity gossips. While she is digging something about the prime minister’s love life, their pictures together get leaked, leading to the aforementioned contract between the two. The drama also stars Yoon Shi Yoon, Ryu Jin and Cha Jung Ahn as prime minister’s staff and I’m really liking this whole cast ensemble. The age factor between the leads is not an issue for me if they have solid chemistry and I kind of have hope looking at the stills that they might be good together. Annnnnd…Yoon Shin Yoon is looking dashing in this new hairdo!

Prime Minister And I looks perfect as a cheerful, feel-good and cute drama and this is definitely my next show as Heirs is ending next week. So. Excited.

It starts from December 9 on KBS. 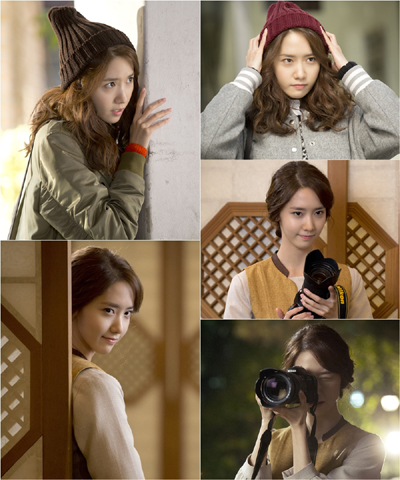