JTBC is bringing a new show Could We Love from next week in its Monday-Tuesday slot which stars Uhm Tae Woong and Eugene in the lead roles. It is a romantic comedy about three friends in their 30s and 40s: a divorcee, a housewife and a single and happy woman. It has been a norm in dramaland to have three friends and this one also looks like the typical light take on the lives, loves and friendships of the said trio. What makes it more appealing is the cast (which also includes Kim Sung Soo, Choi Jung Yoon, Kim Yoo Mi), the PD (who directed amazing and quality dramas like My Name Is Kim Sam Soon and Que Sera Sera) and the team behind this series did Can We Get Married as their last project which was well received by critics as well as viewers.

Uhm Tae Woong is playing a renowned director who is bad tempered and self-conceited while Kim Sung Soo stars as CEO of a film company (this character type is sooooooo predictable and mandatory in dramaverse). Come to think of it, the whole premise is actually as predictable as a game of dice with each face containing the quintessential elements and characters. But still, the promotional materials look attractive and if executed well, the drama might work perfectly to give a light-hearted and feel-good fun. Uhm Tae Woong last starred in disappointment called Sword And Flower and he is looking so refreshing and handsome here after seeing him in that sageuk attire. Eugene’s previous drama role was in hit but awfully rage-inducing makjang Hundred Year Inheritance.

Could We Love premieres on January 6. Check out the plethora of stills below. 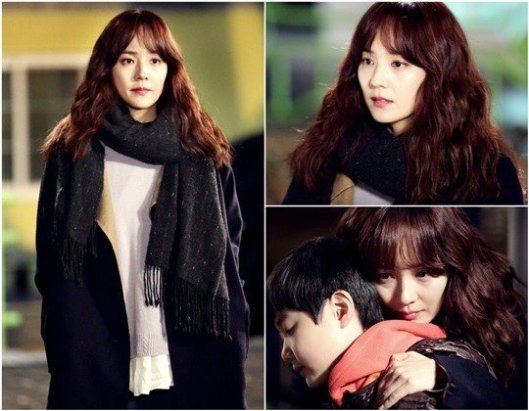 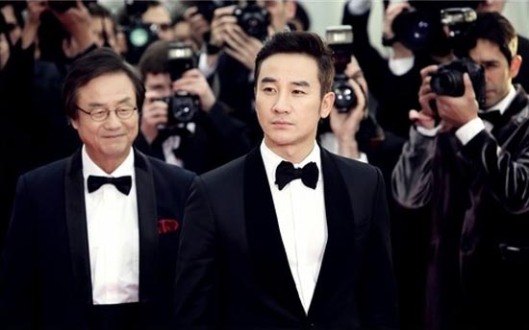 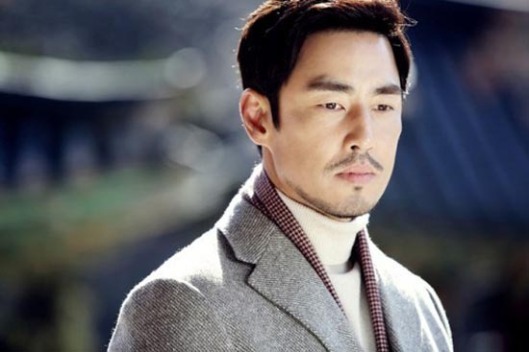 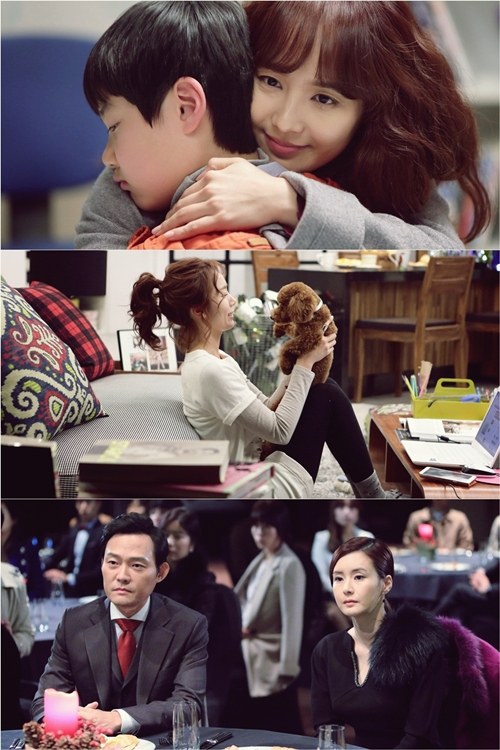