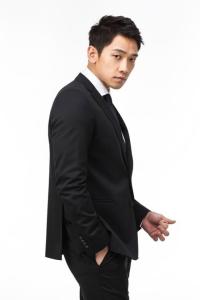 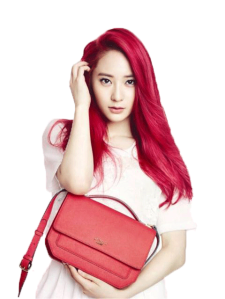 Okay. I didn’t expect Krystal to be cast as the leading lady opposite Rain in his first drama in four years aka She’s So Lovable but after reports floating around about her being offered the role, she has confirmed to star in the drama about idols and music. My initial reaction was of course disappointment as although Krystal’s part in Heirs was fun and like a breath of fresh air in that mostly melodramatic show, I think she is still green for the main lead role. But I’m ready to get surprised! I had similar apprehensions when Yoona was cast opposite powerhouse actor Lee Bum Soo in Prime Minister And I and I was so glad to find her really endearing in it, not to mention the sweet chemistry both had there. So yeah, I can at least hope. Anyway, the die has been cast. The age difference doesn’t bother me as we have already seen some believable and awesome odd pairings in the past.

She’s So Lovable is basically about people who heal their wounds through music. Rain stars as the CEO of an agency who suffers from scars of past as his girlfriend died in an accident. Krystal will be playing his girlfriend’s younger sister who aspires to make her career in music. And what happens next — they fall in love. As the backdrop is musical pop industry, we have many idols rounding out the cast and funnily both the first ones to sign on are from Kpop group Infinite (L and Hoya) and will play idols of fictional group Infinite Power. LOL. L will play the group’s face and rival to Rain’s genius producer-songwriter in winning affections of our heroine. Now that did trigger some laugh out of me, I mean is that even possible — I can’t even imagine. I have seen L in Master’s Sun and some episodes of Cunning Single Lady and he was okay in both (actually better in the latter). Hoya was great in Answer Me 1997 and I wonder why he took a long break before choosing his next acting project as that drama as well his acting were both a hit. He will play the leader of the said group.

In another interesting news, Im Joo Eun was initially confirmed for the second female lead role but she later quit the drama, citing conflicting schedule and difference of opinion with respect to her character as the reasons. Honestly, I’m happy that she declined because she is too good to be wasted in thankless roles like this one and that of Heirs. I hope she’ll get many roles that do justice to her talent.

She’s So Lovable is planned to start from September on SBS. 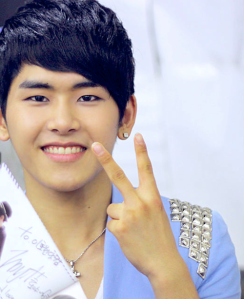 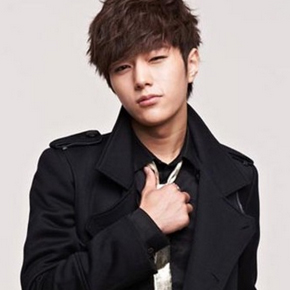