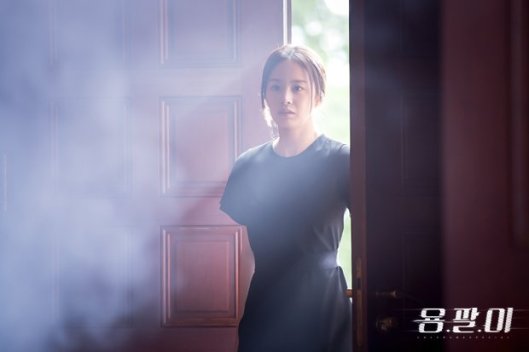 Yong-pal has turned out to be the case where my interest grew gradually from the time the drama was announced to the time it is finally arriving on our screens this week. The medical drama stars Joo Won as the titular character who is a genius surgeon but in order to earn more and more money for his sick sister’s medical treatment, he visits certain patients privately, alluding to the fact that those people have shady business (hence, requirement of a doctor visit instead of themselves going to the hospital). Kim Tae Hee plays a rich heiress, who is in coma, not because she is sick, but due to some plotting by her half-brother, played by Jo Hyun Jae. Chae Jung Ahn plays her sister-in-law. The costars also include Jung Woong In, Stephanie Lee and Song Kyung Chul. Initially, I was not too keen to check out this show because the plot didn’t seem too intriguing and I have no prior experience of watching the main leads. But as it started churning out its promotional material, my interest began rising as I’m curious about what kind of tone the drama has in store for us. Is it melodramatic (*yawns*) or is it a thriller (yesss!). Our hero looks more like an action star than a physician from the stills. Plus, the whole mystery behind our heroine and how she will recover — all these factors summed up and here I am, anticipating Yong-pal. It will premiere on Wednesday on SBS, following hit show Mask (which sadly I dropped after a few episodes as it was so boring for me). The posters are really artistically done for sure. I like them all the more because they are fresh in a milieu of uninspired posters that scream that no hard work has been put behind them. Both posters are more surreal in their texture — one has our leads standing back to back but divided by a road and tall buildings, but the rising sun can be considered a hope for both of them. The other poster features a sketch of Joo Won, made by letters (which look like Greek to me, or literally, Korean — I don’t understand either of the languages) and there is a knife, which reflects our heroine’s picture — a possible danger when he encounters her. Yong-pal plans to have a total of 20 episodes and the writer’s credit includes only one drama, Reset, while the director has shows like Modern Farmer and Goddess Of Marriage in his filmography. 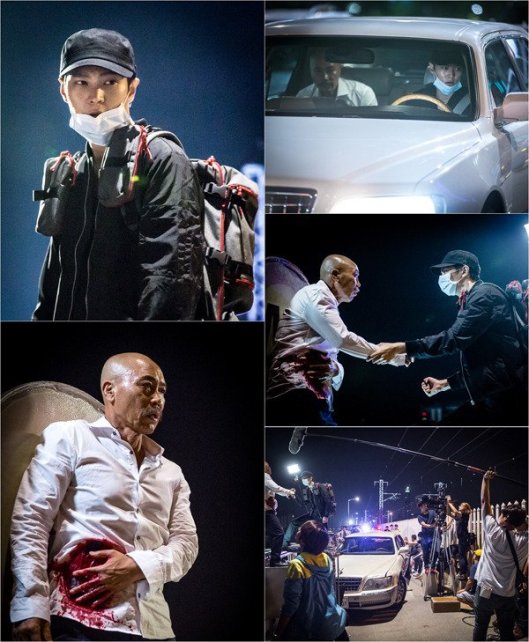 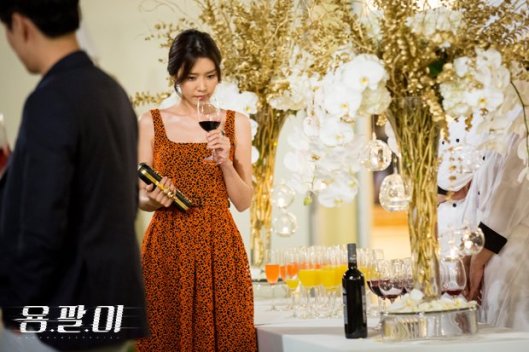