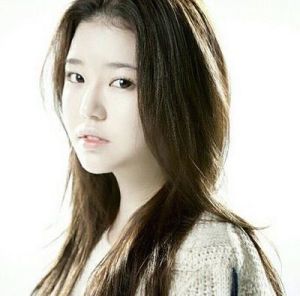 It’s surely not a deliberate action to post back to back Yoo Seung Ho posts but can anyone complain about more Yoo Seung Ho? Although I wrote about his upcoming drama Remember in my last post, he is actually making his dramaland comeback with Imaginary Cat, an 8 episode drama that will air on cable station MBC Every1. I have a feeling that it’s more like a web drama, with not much plot or depth but lots and lots of cute and fan service. His last drama role was in melodrama I Miss You in 2012 (which I never had the courage to watch — partly due to it’s overly sad story and partly due to the bad reviews I read about it).

Imaginary Cat takes it basis from a webtoon that portrays slice-of-life events of a webtoon writer and his cat. Yoo Seung Ho will obviously play the said writer and the fresh spin is the fact that we’ll be shown how both think about each other. I hope the cat voice is cute! Jo Hye Jung (currently seen in Because It’s The First Time as one of the five friends) costars as a girl who lost her cat and now cares for stray cats and falls in love with our hero. I don’t know if I’ll be watching this but it surely is a cute way to spend without much time commitment.

The drama will air in November. Check out the teaser. Yoo Seung Ho and a cat — can anything be more adorable than this?