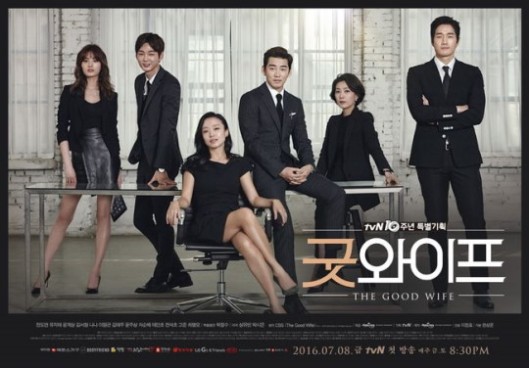 I’m extremely happy and excited whenever an actor returns to small screen after a long time, and you can imagine the level of anticipation if the time period is equal to 11 years! Yes, I’m talking about Jeon Do Yeon‘s drama comeback through headlining The Good Wife for tvN. Her last drama was romance melo Lovers In Prague, which came in 2005 and she has been focusing only on films since then. On the other hand, I’ve heard so many good things about the original American tv series that I’m more keen to check out that show. Hence, the dilemma! If I watch Korean The Good Wife, the fun will be spoiled for the original. Sigh.

Anyhow, let’s talk about the premise. The drama centres around a woman who left her career as a lawyer to support her politically ambitious husband, played by Yoo Ji Tae. When he gets involved in a sex scandal, she is forced to return back to work in order to support her family as he is sent to prison. Yoon Kye Sang (Last) plays her friend and head of a law firm. I really like this powerful cast. I loved Yoon Kye Sang in Best Love and Yoo Ji Tae was a winner in Healer. Decisions. Decisions.

The Good Wife premieres today and is being adapted by writer of Spy and directed by the PD of Because It’s The First Time, Heartless City and Witch’s Romance. It looks like a pretty solid show and I hope it is different from its American counterpart so that I can finally decide to check it out. On the upside, I will only have to watch 16 episodes of the former as against to many seasons of the latter. 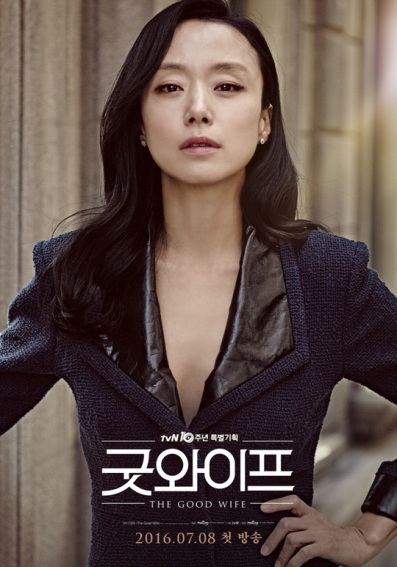 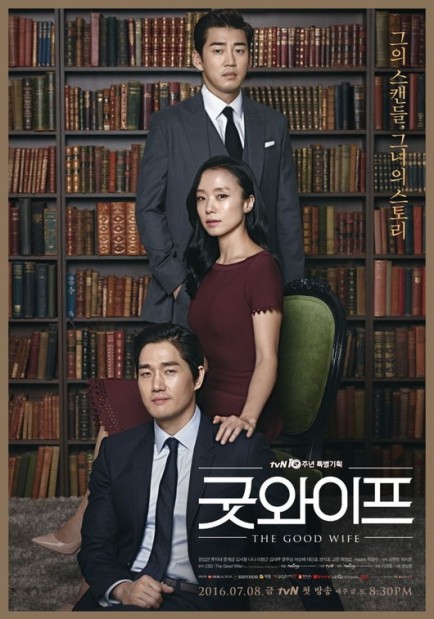