It’s a fact that weekend dramas basically are a cavalcade of same characters, same situations, same relationships, same scale and same patterns. But there is a kind of comfort in the familiar and also they tend to be more warm and cheery in some cases rather than imposing annoying and makjang items on the viewers. MBC is bringing a new drama for Saturdays and Sundays this week, titled Man Who Sets the Table. The prime reason for me getting excited about it is Sooyoung, who I greatly adore. Loved her in Dating Agency Cyrano! She is starring opposite Ohn Joo Wan, who I’ve only seen in mystery Village: Secret Of Achiara and I think he was pretty okay in it. His last drama was widely popular Beautiful Gong Shim. He actually reunites with that show’s costar Seo Hyo Rim (seen her in Sungkyunkwan Scandal) here and the main love square is rounded out by Park Jin Woo (Medical Top Team).

Man Who Sets the Table definitely looks like a chirpy and chucklesome drama. Sooyoung plays a girl who does not have a smooth relationship with her father who is very strict. She fails to land a corporate job and then travels to a foreign country. Ohn Joo Won stars as a man who believes in ‘you only live once’ and loves travelling. He sounds like a positive person who always keeps happiness as his priority but also carries some emotional scars. In addition to the young actors as main leads, the show stars meticulous veteran actors like Kim Gab Soo (Whisper), Kim Mi Sook (The Man Living In Our House), Lee Il Hwa (Answer Me franchise) with Lee Shi Un (Reunited Worlds) in a guest appearance as Sooyoung’s  ex-boyfriend.

The creative team behind Man Who Sets The Table includes PD of Monster, Hundred Year Inheritance and Hooray For Love — a veteran in direction of long dramas — and writer of weekenders Wonderful Mama and Flower Of The Queen. The drama starts airing from 2 September as a follow-up drama to You’re Too Much. 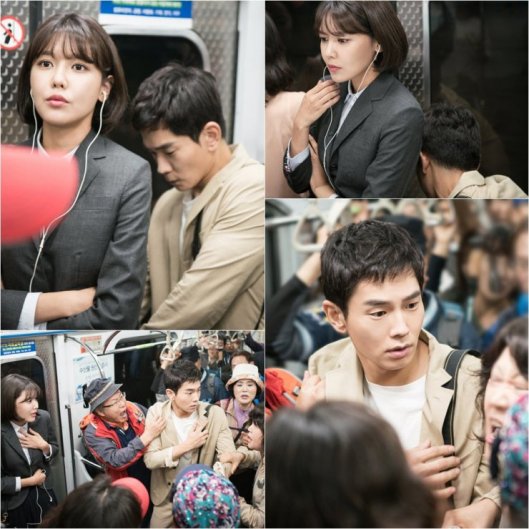 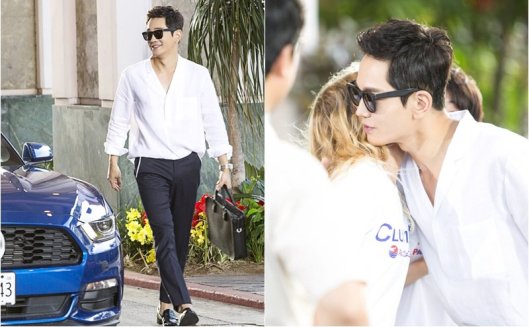 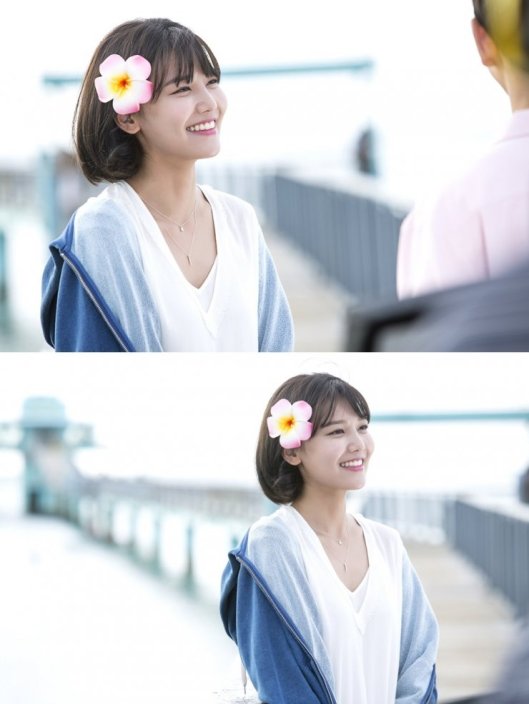