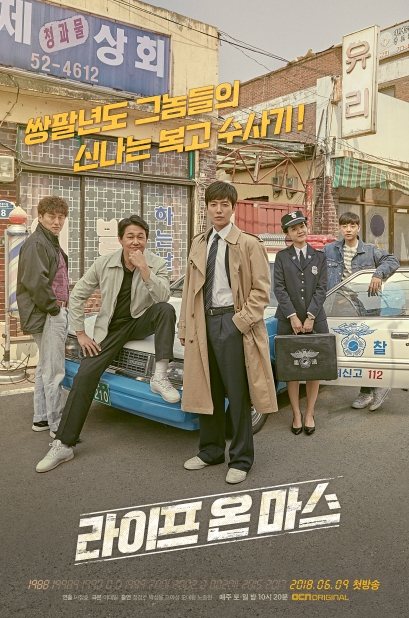 I’m really digging the promo bits of upcoming OCN drama Life On Mars, a Korean remake of British TV show of the same name that ran for 2 seasons from 2006 to 2007. The original has spawned many remakes in various countries like the USA, Russia, Spain and Czech Republic. The story is reverse of Tunnel where a detective was transformed to modern time. In Life On Mars, a police detective is sent to the year of 1988 (the original had him sent to the 70s period.)

Jung Kyung Ho (Smart Prison Living) plays a present day detective who believes in evidence and data. One day, while working on a serial murder case, he mysteriously wakes up in the year 1988. Obviously at sea over the whole situation, he then tries to work with that era’s detectives, played by Park Sung Woong and Go Ah Sung, with limited technology to aid him. I love the retro feel of the posters, and excited about the fish-out-of-water hijinks we will get. The cast looks awesome and I’m hoping for a good action/mystery-packed ride which is also sprinkled with humour and warmth.

Park Sung Woong is always great in everything, his last show being Man To Man while Go Ah Sung was seen in Radiant Office (which is on my plan-to-watch list).

Helmed by the PD of Cruel City, The Good Wife and Criminal Minds, Life On Mars arrives this week on June 9 and will air on weekends. Totally looking forward to it! 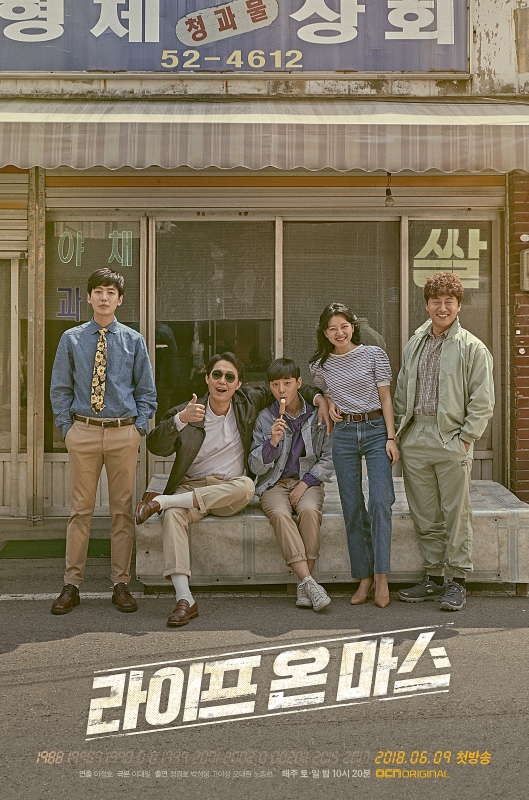 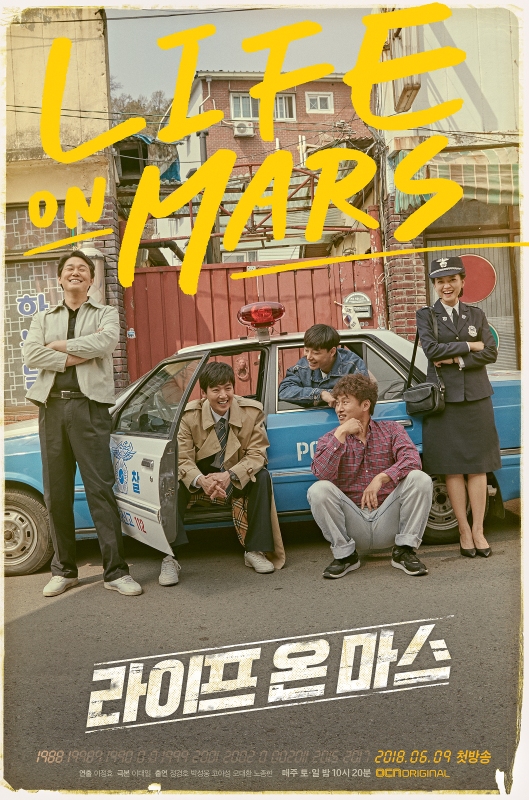 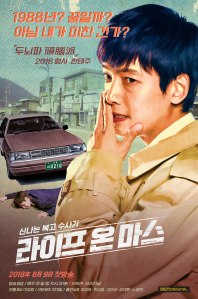