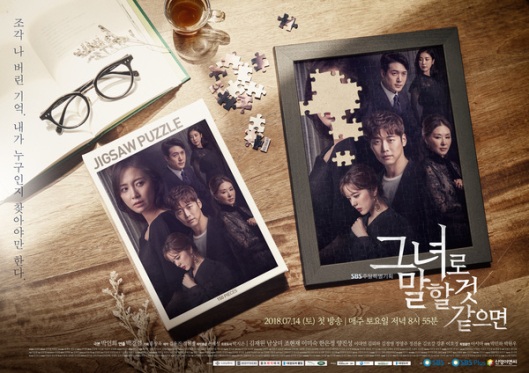 I think it is better to use the title Let Me Introduce Her for latest SBS weekender than the other About Her as the latter sound so similar to currently airing fantasy About Time and the former also looks more interesting. The plot of this show also gives less weekend vibes and more mystery vibes albeit with melodrama in the mix.

Nam Sang Mi headlines the drama playing a woman who undergoes plastic surgery but loses her memory in the process. Her last show was highly lauded Chief Kim. Nam Sang Mi’s character’s previous life, before the plastic surgery, will be played by Lee Si Ah (Suspicious Partner, Tunnel). Jo Hyun Jae is making a comeback after 3 years since Yongpal. He plays our heroine’s husband and also a news anchor. Kim Jae Won rounds out the cast as the director of plastic surgery and in charge of the whole procedure. He helps Nam sang Mi to piece together her lost memories. Colour me intrigued — I think this can be a good psychological thriller but seeing that this is a weekend drama, my money is on it being a makjang. Kim Jae Won played lead roles in many dramas in the 2000s but in recent years, he has acted mostly in weekend drams like Scandal, May Queen and Father, I’ll Take Care of You. I first saw him in movie 100 Days with Mr. Arrogant with Ha Ji Won way back when I had only seen Korean films and was unaware of the addicting realm called Korean dramas.

The cast of Let Me Introduce Her is full of popular stars of 2000s and it’s nice and fresh for a change when today we see mostly the new faces on-screen. The behind the camera team includes director of dailies Enchanting Neighbour and Still You and screenwriter of daily dramas Make A Wish and Still You. It starts airing today and is relatively shorter in length as compared to normal 50 episode length of a weekender and each day will comprise 2 episodes back to back. 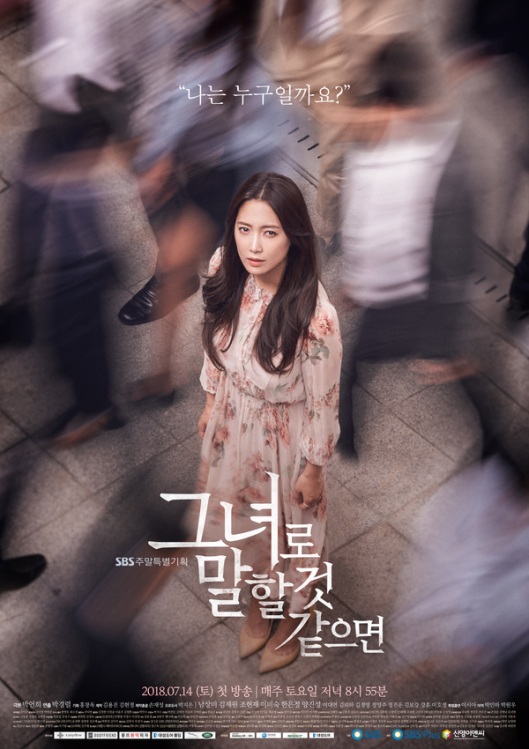 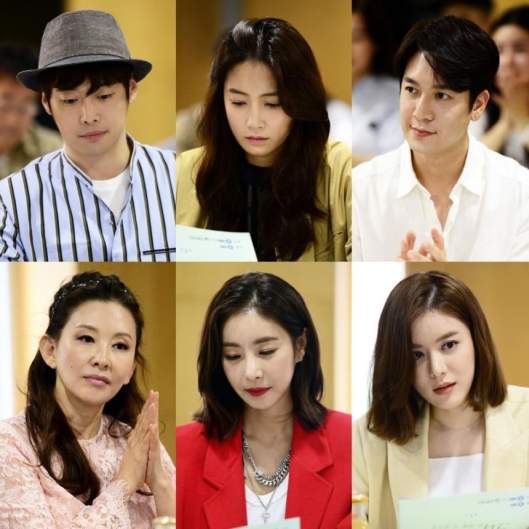 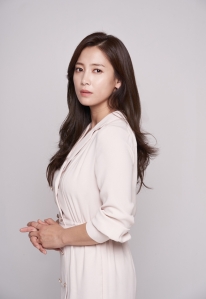 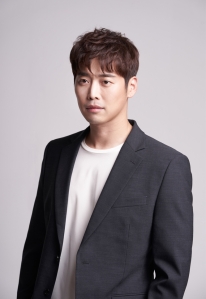 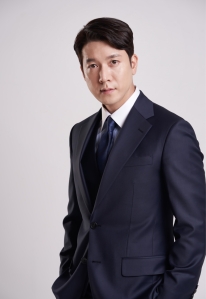 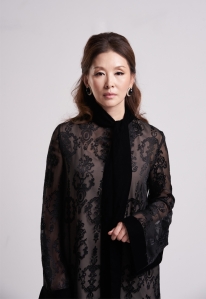