December is here! It brings the last few premieres of 2020. As always, there are so many of them that I want to watch. Sigh. So many dramas, so little time.

Cheat on Me, If You Can 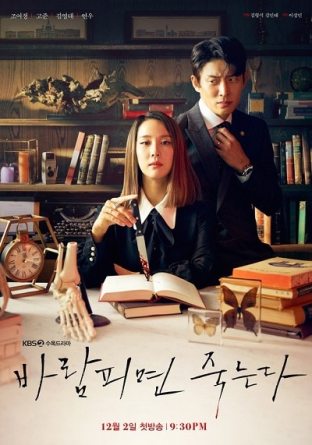 About: A married couple who make a contract which says, ‘If you cheat, you die’. Jo Yeo Jeong plays a mystery novelist while Go Joon stars as a divorce lawyer.

Thoughts: The plot sounds funny and I like the main actors. Plus, I’m a big time fan of mystery novels so that description about the female lead adds extra points to this show. The drama writer has previously penned 2 seasons of the lauded drama Queen of Mystery. 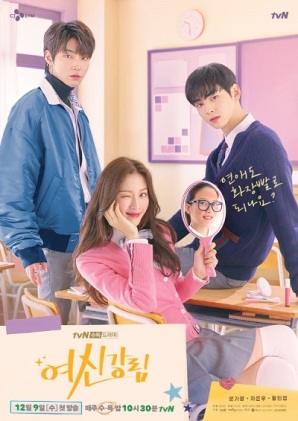 About: A popular high school girl who is skillful in makeup and is known for her beauty. But she has a complex about her natural appearance and is afraid to show her bare face to anyone.

Thoughts: The show is based on a webtoon and has the writer of Top Star Yoo Baek attached to it for the drama adaptation. Overcoming insecurities and being self confident and loving yourself the way you are can be great themes and hopefully the show will showcase that. 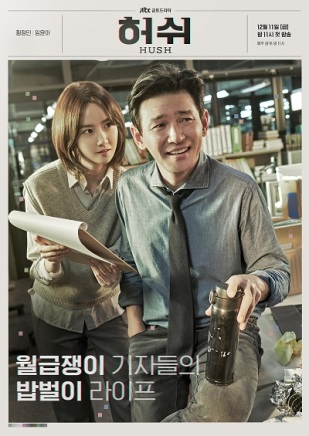 About: Newspaper reporters who are conflicted about being righteous and pragmatic.

Thoughts: I love it when actors make a drama comeback after a long time. Hwang Jung Min is returning to small screen after 8 years. The show looks like an interesting mix of drama and comedy. It is based on a 2018 novel. I liked Yoona a lot in Prime Minister And I, which was also alongside a veteran actor (Lee Bum Soo). Hush is adapted for TV by the writer of Suits. 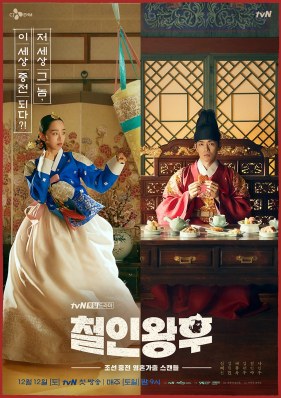 About: A modern day man whose spirit gets trapped in the body of a queen in the period of Joseon Dynasty.

Thoughts: Although I’m not a huge sageuk fan, I love fusion sageuks and Mr. Queens seems like lots of fun. I also like Shin Hye Sun and Kim Jung Hyun. So excited for this! 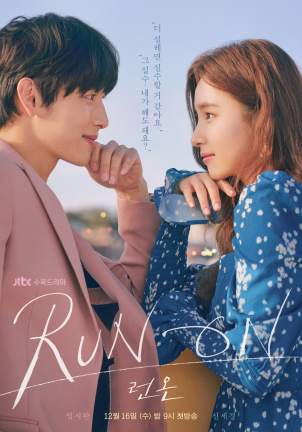 About: Two love stories, one between a former sprinter and a subtitle translator, and the other about a sports agency CEO and an art student.

Thoughts: I love the fresh, spring-like vibe I’m getting from the promos. Plus, with two sets of couples and the actors that I really like, this is a no brainer decision for me to watch it! 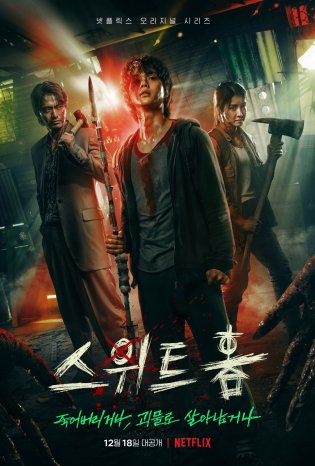 Slot: All episodes aired together

About: A high school student who moves into an apartment building where humans suddenly start transforming into monsters.

Thoughts: This drama totally flew under my radar. Horror is one of the genres I like but I’m not sure if I’m excited for this one. It’s a Netflix original drama, and that surely makes it promising in terms of production quality. 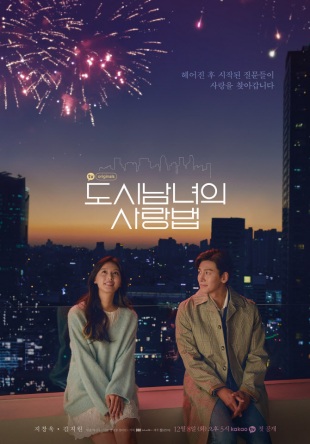 About: An architect who falls in love with a freelance marketer who pretends to be of a different personality from the one she actually has.

Thoughts: Contemporary romance from the writer of shows like Romance Is A Bonus Book and I Need Romance, combined with actors like Ji Chang Wook and Kim Ji Won — totally my cup of tea. 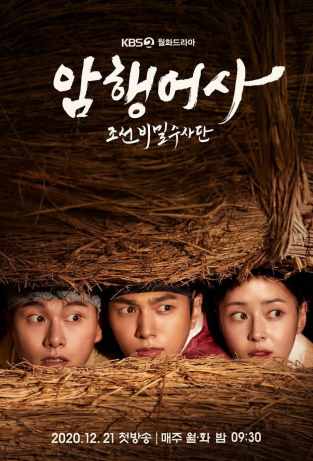 About: A secret royal inspector who works with a female inspector and his servant to solve cases involving corruption.

Thoughts: Another historical drama in the list, the show seems to have an episodic format. I’m probably going to skip this one as the plot and lead cast doesn’t excite me much.