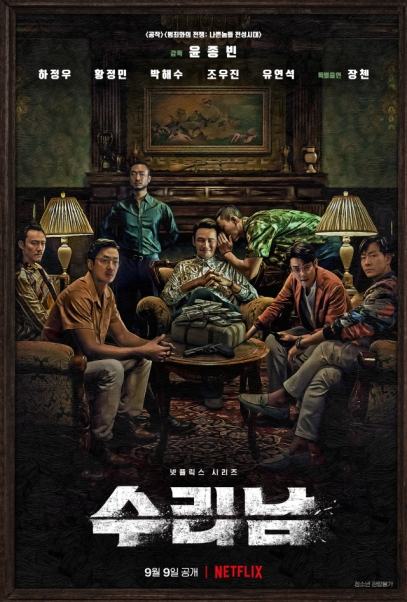 Highly anticipated drama Narco-Saints is premiering tomorrow on Netflix. The show consists of many top names from the Korean movie and television industry. The cast alone is enough to generate a lot of interest in the show which is a crime thriller about taking down a drug king. END_OF_DOCUMENT_TOKEN_TO_BE_REPLACED

Talk about a jaw-dropping A list cast! The upcoming Netflix original series Suriname has confirmed an all-star cast with actors Ha Jung Woo, Hwang Jung Min, Park Hae Soo, Yoo Yeon Seok and Jo Woo Jin onboard. The drama is helmed by movie director Yoon Jong Bin who has directed celebrated films like The Spy Gone North and Kundo : Age of the Rampant. This will be his drama debut. END_OF_DOCUMENT_TOKEN_TO_BE_REPLACED 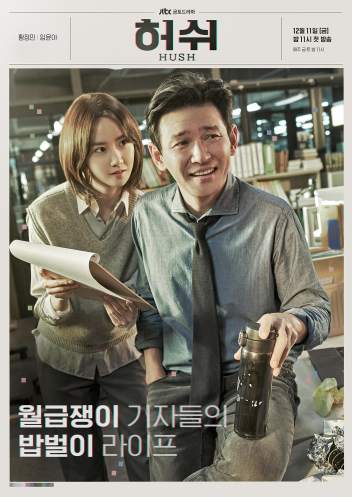 Award-winning acclaimed actor Hwang Jung Min is mainly a movie actor with only two dramas in his filmography — That Fool (2009) and Korean Peninsula (2012). Some of his films are Ode to My Father, A Bittersweet Life and The Spy Gone North. The actor is now returning to TV after 8 years with JTBC show Hush. Yoona of Kpop group Girl’s Generation aka SNSD and of dramas Prime Minister And I and Love Rain also stars. END_OF_DOCUMENT_TOKEN_TO_BE_REPLACED

December is here! It brings the last few premieres of 2020. As always, there are so many of them that I want to watch. Sigh. So many dramas, so little time. END_OF_DOCUMENT_TOKEN_TO_BE_REPLACED

Well, after blockbuster Along With the Gods: The Last 49 Days, another star-studded film has just released on August 8 — The Spy Gone North. As the name suggests, the movie is a spy thriller set in the 90s starring Hwang Jung Min (Ode To My Father) as a South Korean spy who is sent to the END_OF_DOCUMENT_TOKEN_TO_BE_REPLACED