The new season of dramas can be called as a thriller season as we are having a smorgasbord of dramas that are taking the genre as their basic premise (Three Days, Ghost Seeing Detective Cheo Young, God’s Gift – 14 Days, Gap Dong to name a few). I’m a lover for these kind of series and movies and this is the reason I’m a happy camper for most of them even if I’m going out of my way to watch more than two live shows simultaneously (or wait — is that akin to making a square circle!). The first one to start is God’s Gift – 14 Days and I’m really excited for this. The story is a mash-up between Lee Jun Ki‘s Two Weeks and time travel theme that seems to be never-ending since its origin in 2012. Lee Bo Young had a terrific 2013 with giving one of the highest rated dramas My Daughter Seo Young (okay, it was a weekender) but then securing her place in the hearts of the viewers with her stupendous performance in I Hear Your Voice. Contrary to her prickly and funny role in IHYV, she will be playing a serious character here as she stars as the mother who has lost her daughter in a kidnapping-murder incident and then she gets a chance to go back in time to save her and the time period allotted is — 14 days. We have many more players too — her lawyer husband (Kim Tae Woo), a private investigator (Jo Seung Woo), detective and first love (Jung Kyeo Woon), daughter’s classmate (Baro), hacking specialist (the mandatory character of every suspense-thriller out there but I love this character, here played by Yun Je Wook), fraud expert (Han Sun Hwa) and many more. Of course some will be suspects and some will be our heroine’s supporters and aides in her quest. I’m very excited about the premise which looks promising to have all the integrants of an intense, keeping-on-your-toes thriller, having an emotional thread binding it too.

God’s Gift – 14 Days premieres today as the new Monday-Tuesday drama and is likely to face tough competition as it is up against Empress Ki that has already cemented its place as the top show and is already mid-way in its plot while the recently started Full Sun has garnered single digit low ratings but maybe it will pick up. As for me, I’m gonna watch it for sure! 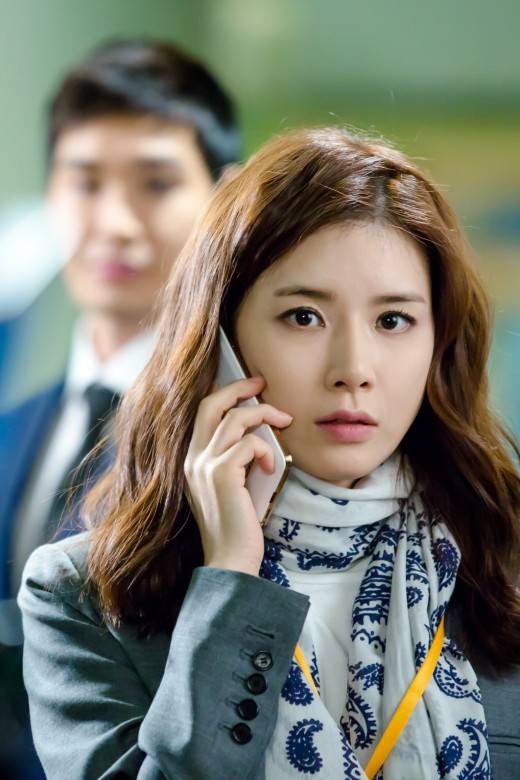 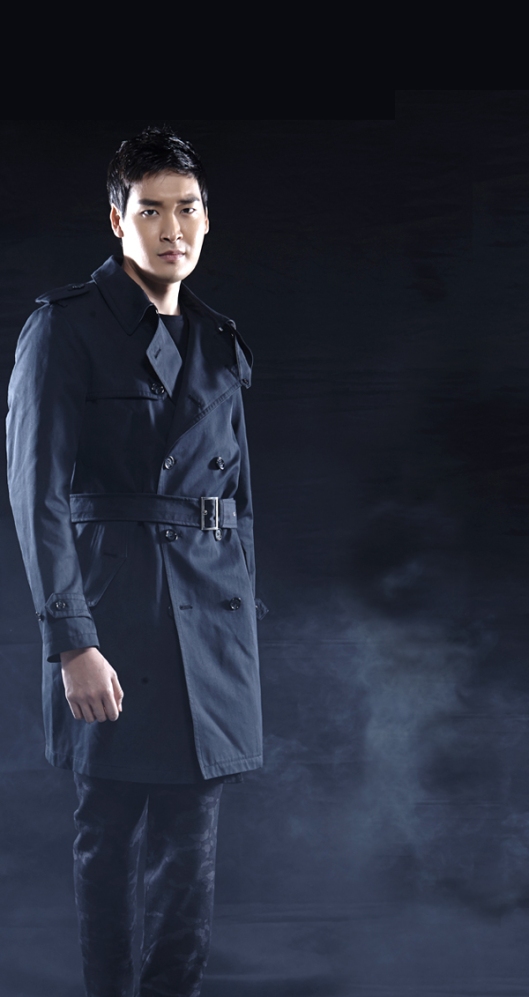