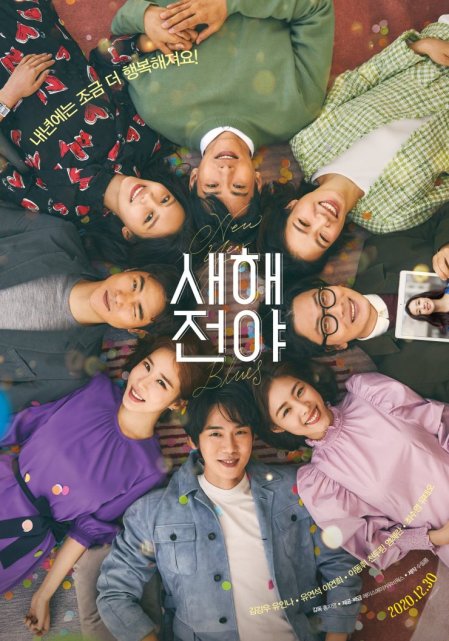 I love multi-starred movies and I also love romantic comedies, so it’s a natural deduction that I love rom-coms with many actors and multiple couples. Valentines Day, New Year’s Eve, He’s Just Not That Into You and Love Actually are some of the films I enjoy immensely. And now Korean movie New Year Blues is all set to join this category. The upcoming movie comes from the director of The Naked Kitchen and Will You Be There? who also directed similarly themed The Night Before the Wedding (Marriage Blue) back in 2013.

New Year Blues describes the story of four couples and their struggles and fears on the eve of New Year. The first couple is formed by detective Kim Kang Woo (Woman of 9.9 Billion) and rehabilitation trainer Yoo In Na (The Spy Who Loved Me), both divorcees and afraid to give second chance to love due to their past experiences.

Yoo Yeon Seok (Hospital Playlist) and Lee Yeon Hee (The Package) form the second pair. Their story is set in Argentina and they represent the love and its challenges faced by the youth. She is a part-time worker who takes an impromptu trip to Argentina after the breakup with her boyfriend and he plays a wine deliveryman.

Next is the story of a longtime couple, played by Sooyoung (Run On) and Yoo Tae Oh (Money Game), where the guy is a paralympic snowboarder and the girl is a gardener.

Finally, the last storyline is about an upcoming transnational marriage between a Korean man, played by Lee Dong Hee (Reply 1988) and a Chinese woman, played by Chen Du Ling. Cultural differences and anxious sister-in-law, played by Yeom Hye Ran (The Uncanny Counter), cause struggles for the couple.

I love this ensemble cast (and they look so amazing here) and the posters look lovely, colorful and ebullient. Viewers enjoy these type of sweet and fun movie releases during the holiday mood of Christmas and New Year’s Eve.

However, this year, like every industry, the global pandemic of COVID-19 has affected the movie and TV industry. New Year Blues was slated to release in December end but has been postponed due to the increased number of COVID-19 cases.

Whenever New Year Blues releases, I will be waiting to watch it with bells on. 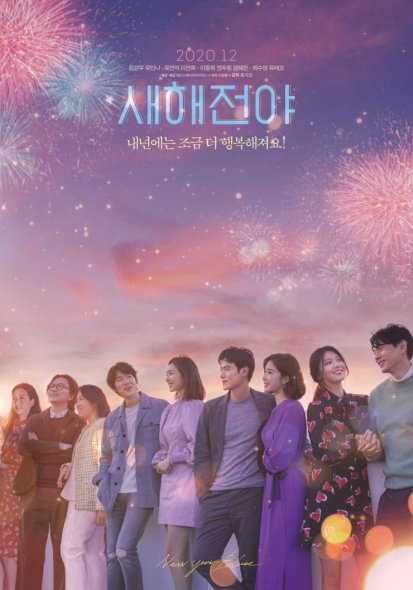 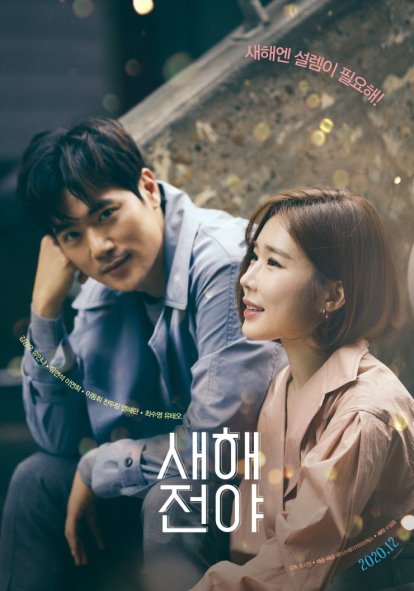 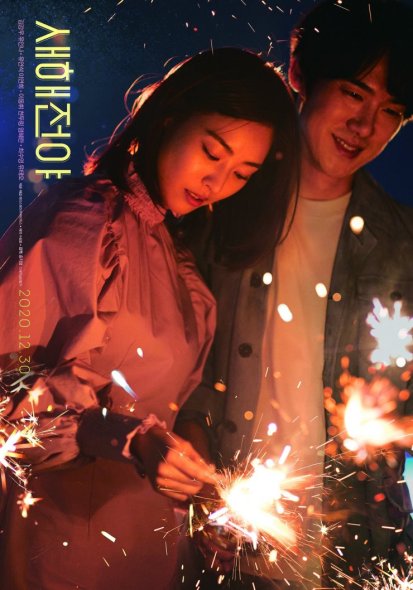 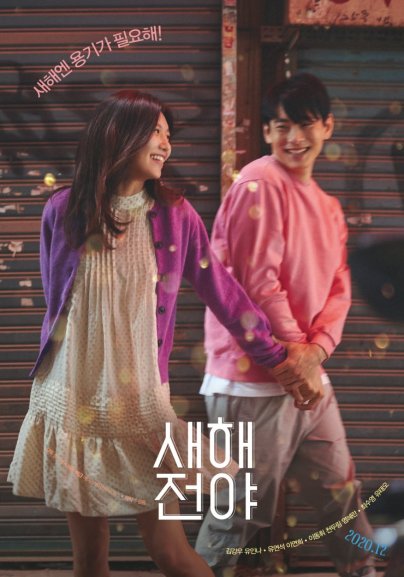 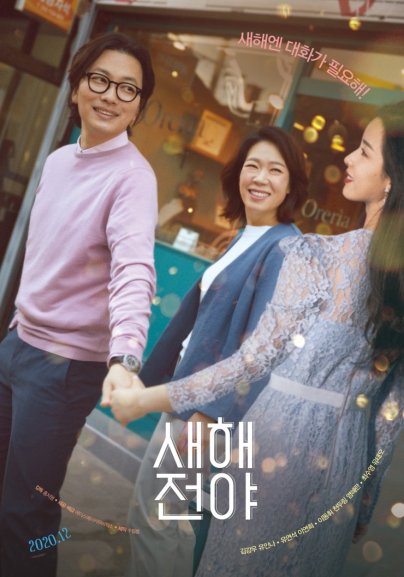