When I think of Kdramas, sci-fi sounds like a distant term as I haven’t seen many cases where the dramas have adopted this genre. The only proper example that I can think of is Joseon X-Files aka Secret Investigation Records. Yes, there have been aliens in some shows but then I would rather put them in fantasy genre than sci-fi. The upcoming tvN drama Circle definitely looks grand, experimental and something totally brand new as far as Kdramas are concerned. It is divided into two time periods — one set in present 2017 and the other in future 2037. And there is alien invasion as well! END_OF_DOCUMENT_TOKEN_TO_BE_REPLACED 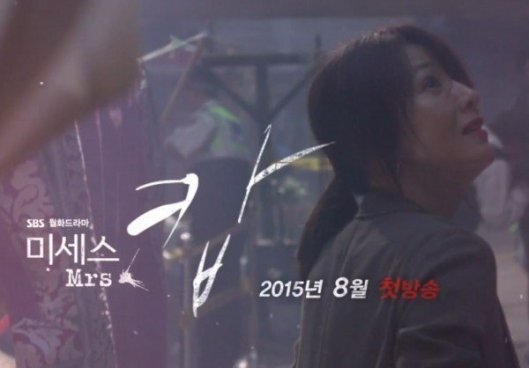 Kim Hee Ae is an actress I really want to watch in something but all her dramas are not my cup of tea — the recent ones like A Wife’s Credentials or Secret Love Affair. Yay that now I’ll be finally seeing her act as her upcoming drama Mrs. Cop seems to be ticking all boxes I want in a drama with central theme of police investigation. For END_OF_DOCUMENT_TOKEN_TO_BE_REPLACED