August brings another bundle of Korean dramas and it is a huge bundle! Good thing is a lot of genres have been covered — romance, comedy, drama, music, sci-fi, thriller, horror. You name it, August dramas have got it. Confused to keep track of all these new premieres? Well, here is the list with enough details to make up your mind on what to keep and what to skip!

Forest of Secrets 2 aka Stranger 2

Season format can be a hit and miss in dramaland and I’m hoping that Forest Of Secrets (also known as Stranger) will be that rare breed where season 2 is equally brilliant or more perfect than the first. The show is about cops and prosecutors with a hero who is unable to have emotions. I recently finished the first instalment so I’m glad I didn’t have to wait long for another cup of this awesomeness. The current season will be set around the District Attorney’s Office. Cast is same with some new faces like Choi Moo Sung (Reply 1988) and Jun Hye Jin (Misty). Plus, long hair for Bae Doo Na!

Oh this one looks cute and feel-good! The title of the drama is definitely a mouthful but also interesting. The show comes from the writer of light-hearted and cute dramas like Shopping King Louis and My Secret Terrius, so hoping for another charming ride. It stars Go Ara (Reply 1994) as an enthusiastic pianist and Lee Jae Wook (I’ll Go to You When the Weather Is Nice) as a free-spirited part timer who meet at a piano academy in a small village. Also starring is Kim Joo Hyun who recently wrapped It’s Okay to Not Be Okay. Supporting cast looks great with Ye Ji Won (Thirty But Seventeen) and Lee Soon Jae (The King 2 Hearts). There is also an adorable dog in the drama. 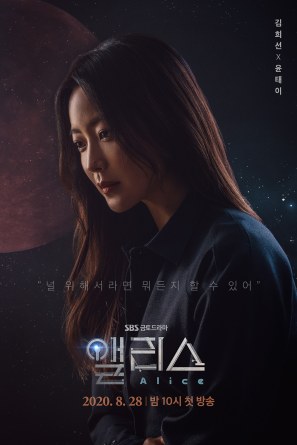 The drama marks Joo Won‘s return to dramaland after his military service. His last show was 2017’s My Sassy Girl. Alice stars him as a cold detective who meets a scientist, played by Kim Hee Sun (Angry Mom), who has uncanny resemblance to his mother who died several years ago. The title Alice refers to a mysterious hotel in the drama and it will also involve time travel. The synopsis surely sounds intriguing and I’m glad not much is revealed. Alice also stars always-great-to-watch actor Choi Won Young (Mystic Pop Up Bar).

Also known as Love Is Annoying, But I Hate Being Lonely, the drama looks like the typical contemporary rom-com. Which means one of my favourite things! I’m always ready for cute cliches! The drama will air one episode per week. I like Ji Hyun Woo (Queen In Hyun’s Man) and Kim So Eun (Liar Game) and this is a pairing I’m looking forward to. He stars as a psychiatrist and she plays a freelance copy editor. Both characters don’t believe in dating but don’t want to be lonely either. They fall in love and we rejoice! Bring on the kisses and hugs!

We don’t see a lot of zombie dramas (I can remember only one — Kingdom) and that gives a freshness factor to Zombie Detective. Choi Jin Hyuk (Tunnel) plays the titular zombie who has been in this state from the past 2 years and has learnt to co-exist with humans. He does not remember his past life and starts working as a detective to find it out. Park Joo Hyun (Extracurricular) plays a part timer working with him. The tone is more towards comedy and it’s always fun to see something new in dramaland.

When I Was The Most Beautiful

This one sounds like a romance melodrama across the board — the plot, the setting, the posters. It also reminds of the past dramas of 90s or early 2000s. Story is about two brothers falling in love with the same woman, who is a ceramic artist. Lol, the poster is picked straight from the famous scene of movie Ghost. Writing is by the screenwriter of sageuk Grand Prince.

SF8 gets points for bringing something new to dramaland. It is an anthology series where each episode will be a new story, hence the huge lineup of actors in the mix. It will deal with scientific fiction topics like artificial intelligence (AI), augmented reality (AR), virtual reality (VR), robots, etc. Well, that sounds cool. 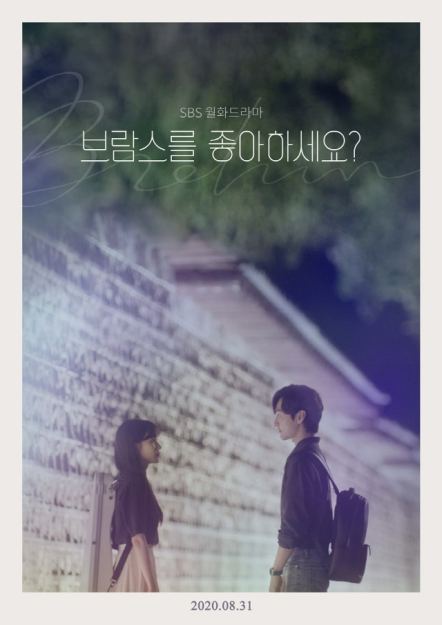 Another music themed show on this list, the drama stars Park Eun Bin (Stove League) as a violinist and Kim Min Jae (The Best Hit) as a pianist, both classical music students. I really like Park Eun Bin and I think this is one of the rare times when she has joined a full-on romantic drama as most of her last few projects have been of a variety of genres other than romance. Do You Like Brahms? is written by the writer of drama specials Mothers and 17 Years Old Condition.

Missing: The Other Side 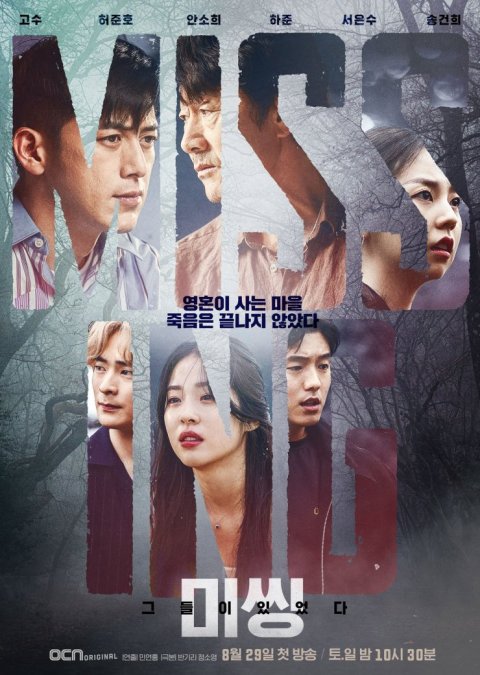 Credits to OCN for coming up with a new spin for so many episodic thriller dramas every time! Missing: The Other Side is about a village where souls of missing people reside. A group of people try to find out their bodies and the mystery behind what happened to them. Lined with a strong cast and intriguing premise (quite eery too), this is one of the dramas I’m adding to my plan list.