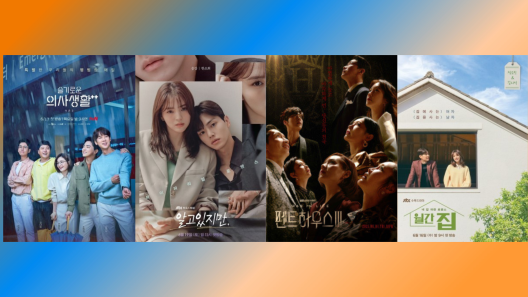 June seems to be the month of second seasons and webtoon adaptations. So many dramas are coming back with their second installment. To the uninformed, Korean dramas usually don’t have a multi season arc, with the story being told from start to finish in a single season which normally has an episode range from 16 to 20. In recent years, we are seeing more shows with a multiple season trend. Well, if I love a show and its characters, I’m all ready for one more serving! END_OF_DOCUMENT_TOKEN_TO_BE_REPLACED 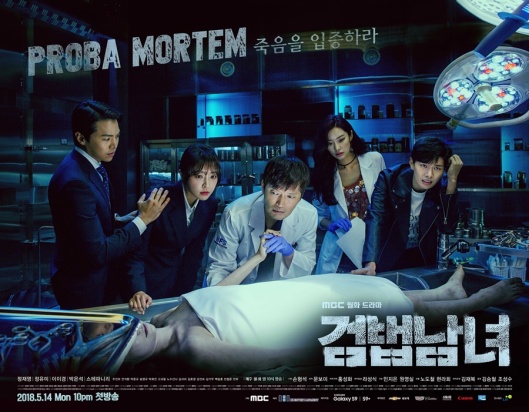 The new MBC drama Investigation Couple sounds more like an OCN show as it is about two people from different backgrounds joining forces to catch criminals. But maybe being an MBC show, it will have less dark, gory presentation. Powerhouse actor END_OF_DOCUMENT_TOKEN_TO_BE_REPLACED 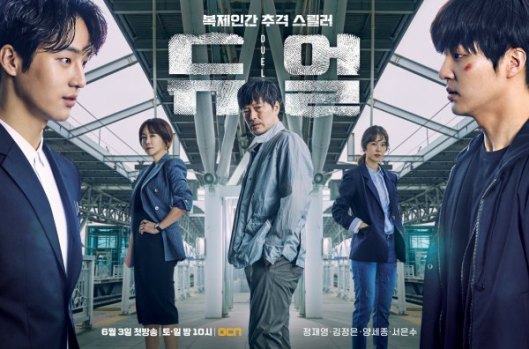 Well, mentioning the genre for an OCN drama is totally redundant. The network is known for producing slick, dark, gritty thriller shows and the latest one to join the bunch is Duel. The drama stars Jung Jae Young in the lead role, an actor who mostly does movies. In fact, his first drama came in 2015, Assembly, in such a long acting END_OF_DOCUMENT_TOKEN_TO_BE_REPLACED 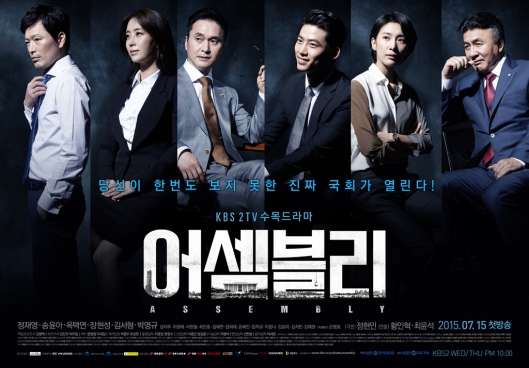 It’s clear as crystal that the main highlight of newest KBS drama Assembly is the first time small screen acting appearance of leading man Jung Jae Young (Plan Man), who has only starred in films till date. Of course the rest of the cast is powerhouse as well, with only Taecyeon (of idol group 2PM and acted in shows like Dream High and Who Are You) as the one I think is not as impressive as the rest. The drama is a journey of a END_OF_DOCUMENT_TOKEN_TO_BE_REPLACED 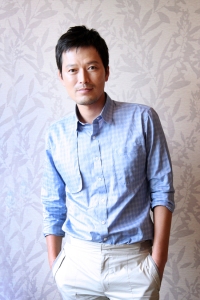 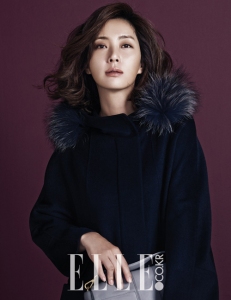 KBS has accomplished an impressive task by bringing all powerhouse actors together for its upcoming political drama Assembly. The most surprising is the casting of Jung Jae Young, a well-known movie actor who will make his drama debut after having a successful movie career for more than 20 years. Wow, it’s really wonderful! I always END_OF_DOCUMENT_TOKEN_TO_BE_REPLACED